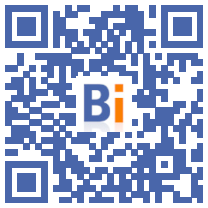 Applications have been open since January 18 for the 2022 New European Bauhaus Awards. After the success of the first edition for which more than 2.000 applications were received last year, the 2022 edition will celebrate new inspiring examples of the transformations that the initiative intends to bring to our daily lives, our living spaces and our experiences. 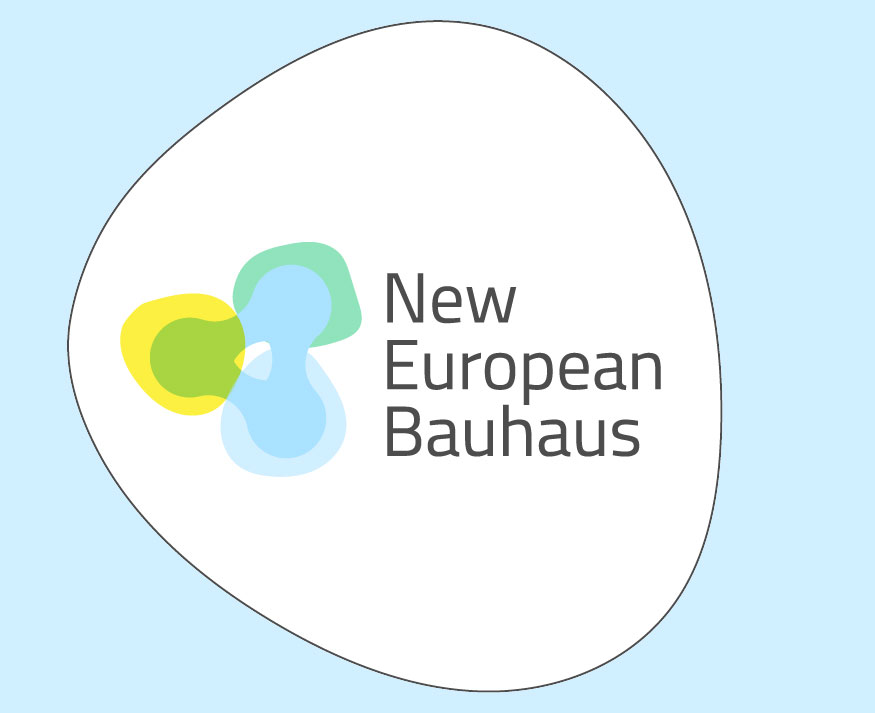 As in the first edition, the 2022 New European Bauhaus Awards will reward ideas from young talents as well as existing projects in favor of sustainability, inclusion and aesthetics that will put the European Green Deal to work. the reach of citizens and local communities.

For the Commissioner for Innovation, Research, Culture, Education and Youth, Ms Mariya Gabriel: “The new European Bauhaus draws inspiration from European culture, education, science and innovation to materialize the promise of the European Green Deal in the form of improvements in our daily lives. I look forward to seeing the best of European creativity come to fruition in the applications submitted this year.”

For Ms Elisa Ferreira, Commissioner for Cohesion and Reforms: “Now more than ever, we need sustainable and innovative ideas to transform the way we live and work, leaving no one behind. The new European Bauhaus rewards the best, most ambitious and brilliant concepts for improving our regions and cities, in a way that respects both people and the planet. Cohesion policy will help make these new ideas a reality across Europe, for the benefit of all our communities.”

The prizes will be awarded to projects and ideas that contribute to the creation of places that combine beauty, sustainability and inclusion, in four categories:

These categories reflect the four thematic axes of transformation of the new European Bauhaus. These were defined during the 'co-design phase' of the initiative, with the participation of thousands of people and organizations who contributed their views and experiences. Entries will be judged based on the three core values ​​of the initiative: sustainability, aesthetics and inclusion. Nationals of all Member States and countries around the world are encouraged to apply as long as their projects/ideas are located in the European Union.

In each of these categories, the competition will have two parts:

The New European Bauhaus is an environmental, economic and cultural project, which aims to combine design, sustainability, accessibility, affordability and investment in order to help achieve the European Green Deal.

Launched by President von der Leyen in her 2020 State of the Union address, the new European Bauhaus was co-designed with thousands of people and organizations across Europe and beyond.

In September 2021, the initiative moved from co-design to implementation with a Communication from the Commission setting out the actions and funding that will make the initiative a reality.