Social housing and VEFA: two essential tools in the fight against the housing crisis 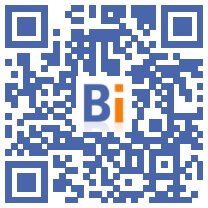 The Asterès firm is today releasing a study carried out for ALILA, a promoter specializing in Housing for All, on the impact of Vefa and social housing to meet the housing needs of the French population.

This study entitled "Building more social housing thanks to the VEFA: a pragmatic solution to the Housing Crisis" makes it possible to specify the form that the major housing crisis that France has been undergoing for decades has taken:

The study shows that to cope with these crises:

“This study shows with impressive rigor the extent and gravity of the housing crisis that French society has been going through for decades. It also shows to what extent social housing is essential to meet the wide needs of the population of our country. More than ever, the mobilization for housing for all requires the use of all the tools available and in particular the VEFA which is a flexible and effective instrument to develop housing programs adapted to the specificities of each agglomeration ”declares Hervé Legros, president of the ALILA group.

"The success of social off-plan sales can easily be explained: it is the ideal lever for building more, denser, in the best places, at controlled costs and with more diversity" 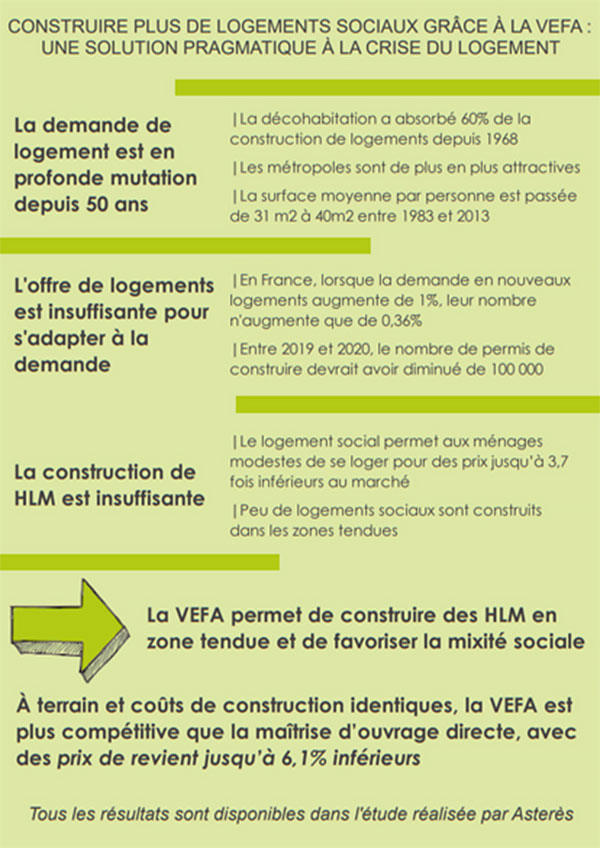 Summary of the study

Changes in society are causing a multifaceted housing crisis

The study looks back on the changes that have taken place in society for 50 years and which have caused a structural change in demand:

Social housing, which is a relevant response to this crisis, is having difficulty adjusting its offer in a tight zone.

Faced with this difficulty, the VEFA is an effective lever to build faster and promote social diversity

Excluding land charges, the cost of off-plan sales is lower than that of direct project management