Renovation of the Bauer stadium in Saint-Ouen, a balance between popular football and profitability 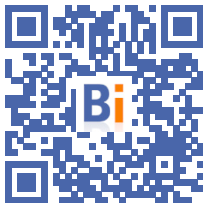 Shops, restaurants open 7/7: welcome to Stade Bauer in Saint-Ouen, in Seine-Saint-Denis. The venerable den of the Red Star is transformed into a "living space" with the objective for its new owner to find a balance between popular football and profitability without offending the supporters. 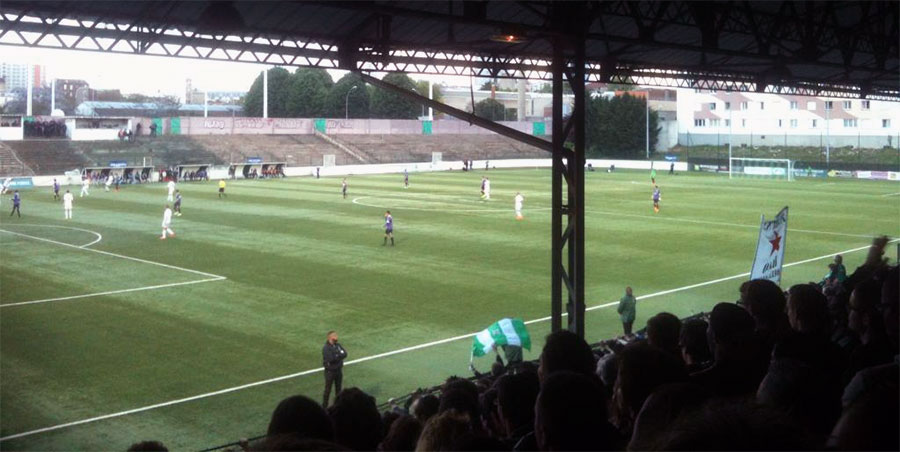 Built in 1909, the enclosure has not moved since the expansion of 1975 and is in a state of "disgraceful dilapidation", deplores the PS mayor of Saint-Ouen (48.000 inhabitants north of Paris) Karim Bouamrane.

For lack of money, the various municipalities have left many renovation projects in the pipeline.

So much so that in 2018, when the Red Star reached Ligue 2, the club was forced to go into exile in Beauvais (Oise) to play its matches because the stadium did not meet professional requirements. Far from its supporters, the Red Star, one of the oldest French clubs (1897), was relegated to National (3rd level) the following year.

The drop too much for the president of the club Patrice Haddad, who threatens to pack up while the influential Collective "Red Star Bauer" campaigns to stay in Saint-Ouen.

A renovation is finally decided and, "to have a project which does not affect the finances of the city, it is necessary to sell", explains Mr. Bouamrane who sold the stadium on May 18 to the real estate group Réalités for 26,5 million d 'euros.

The work (35 million euros) is being done in phases to allow the team to play. Started last summer, they will end in spring 2024.

"Our goal is to open the stadium to the city, to make it a useful facility for residents," said Yoann Choin-Joubert, CEO of the Réalités group, during the presentation of the project.

"With the Bauer Box we are creating the opportunity to have in this territory a new unique leisure destination living 7 days a week", rejoices the new landlord.

A "vision" which annoys historical supporters: they have slammed the door of the steering committee. "It's the burial of the stadium under a shopping center," one of them squeaks.

"We would have liked a simple renovation but we are realistic, it is not free to build a stadium. The new owner is not a philanthropist," proclaims the head of the group of ultras Vincent Chutet-Mezence.

In the deadlock, the municipality organized a mediation to obtain popular support.

"The stadium is part of our heritage and our history. We are committed to the supporters so that there is no naming (backing a sponsor to the name of the stadium), that we respect an English-style architecture" , explains the city councilor of Saint-Ouen who describes himself as "a passionate and reasoned supporter".

The Réalités group, which had to abandon the Nantes Yellopark project, agreed to amend its project by increasing the North stand where the kop is located and above all to hide the bay window of the restaurant overlooking this stand.

For the president of the Red Star Patrice Haddad, "the new enclosure will make it possible to grow, shine and access the L2".

According to the advertiser, the club still defends "a vision of a humanistic and accessible football. The new Bauer stadium will be a locomotive of a growing territory".

The new audience of the stadium is copying that of Saint-Ouen, believes Nicolas Maisetti, political scientist and observer of the evolution of the stand for 10 years. "You see upper-middle-class white people in their thirties and very business-educated," he says.

Far from the image of the communist bastion and the anti-fascist chants that have been emanating from the stands for decades.

"Today, I am uncomfortable when people ask me who Rino Della Negra is", an attacker from the 40s, engaged in the Resistance and shot by the German occupier at the age of 21, confides the researcher and member of the kop which bears the name of the footballer.

"There is no more respect for the history of the club but the idea that it is hype (trend) to go to the Bauer Stadium, it is easy slaughter, it is sad for football popular ", laments Mr. Maisetti.

Nevertheless, "there remains the hard core which is in a logic of sharing and transmission of history and which made it possible to obtain modifications of the project from the new owner", tempers this lover of Red Star.