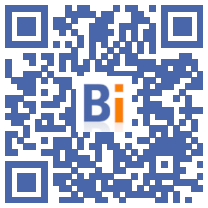 Concept store, art galleries or exhibitions: between Porte Maillot in Paris and La Défense, the town hall of Neuilly-sur-Seine (Hauts-de-Seine) is launching a competition to create 19 "follies", pavilions dedicated to culture, along a section of urban motorway undergoing transformation. 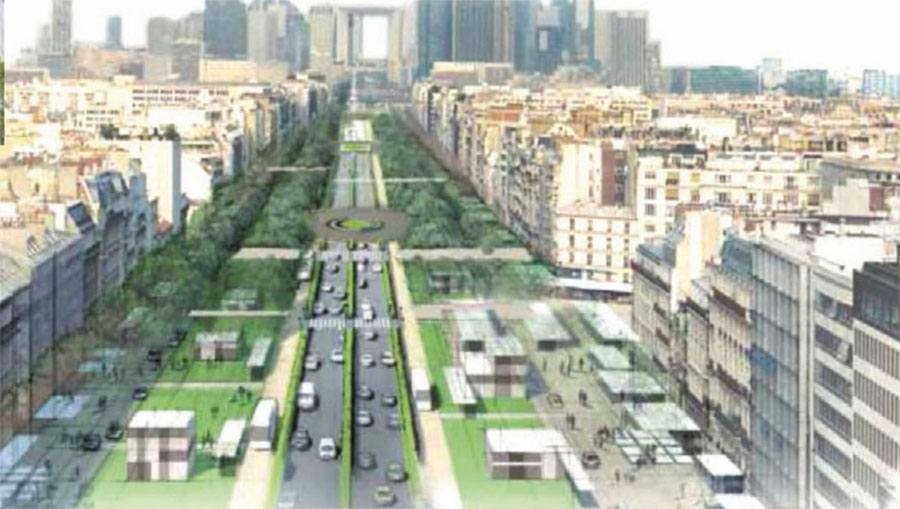 Symbol of the era of the "all car", this artery partially buried two kilometers in two times four lanes more sideways crosses Neuilly and in the second half of the twentieth century became one of the busiest axes in Europe. .

"It was necessary to mark this axis", explains to AFP the mayor (DVD) Jean-Christophe Fromantin, at the initiative of this international competition of architecture, which accepts since Monday the candidatures. The "follies" refer to these holiday homes, with a rustic imagination, built until the end of the XNUMXth century and already available in a contemporary version at La Villette.

This word "makes a nod to the town planning of the Belle Epoque", specifies Guillaume Poitrinal, co-founder of the company Woodeum and member of the jury, for whom the period of follies recalls that of "walks" where "we liked to go out. , wander (...) without the road traffic that we experienced later ".

Versatile but permanent, these 19 pavilions designed as "modular concepts" will be rented from 2023 to companies by the municipality to host predominantly cultural events, on a floor area of ​​between 26 and 39m2.

"It can be an art gallery then tomorrow an immersive pavilion and in the spring a café with a terrace", says Mr. Fromantin, hoping that the uses of this "flexible" and "avant-garde" architectural form will not remain static in time.

With this help, the municipality is continuing the conversion of avenue Charles de Gaulle, located on the historic axis connecting the Louvre carousel to the arch of La Défense, initiated in the XNUMXth century by the gardener of King Louis XIV André Le Nôtre. .

"Today, when you live along the avenue Charles de Gaulle, you do not open the windows (...) it is clearly a scar that cuts this city in two", deplores Mr. Poitrinal.

"An urban motorway in a dense city, it is a contradiction", judges the mayor of Neuilly, not hesitating to qualify the avenue "of kind of wart, (...) source of extremely strong pollution".

To reverse the trend, the municipality has already launched the “allées de Neuilly” project with the aim of transforming the “urban motorway” into a “royal promenade”.

In gestation for ten years, the project gives pride of place to pedestrians and green spaces by reducing the side alleys of avenue Charles de Gaulle, freeing up 10 hectares of public spaces at the same time.

"The idea (of the follies) was to recreate heritage to occupy this space", replies Mr. Fromantin, whose town already has two traditional follies: the Saint-James madness and the Arturo Lopez hotel.

For this competition, "the jury will look at the urban integration, the materials, the colors, the transparencies", explains Mr. Poitrinal, member of the jury. "He will also have an eye on the square in the city (...) there must be an initiative to bring these follies to life", he adds.

Architectural firms will be able to submit their projects until September 30 and the winners of the competition will be known at the end of April 2022.