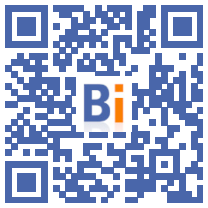 According to EurObserv'ER's 2021 solar thermal and thermodynamic barometer, 1,94 million m² of thermal solar panels were installed in the EU-27 in 2020. This figure equates to a capacity of 1.358 MWth and marks a decrease by 15,3% compared to the previous year.

Germany, for its part, retains its position as market leader (+ 26%) both for flat glass collectors and also for vacuum equipment. With a market of more than 120.000 m2, France is in fifth position in Europe in 2020.

The country is one of six member states whose national market exceeded 100.000 m2 last year. In terms of PV-T hybrid solar collectors, the European fleet is evaluated at 242.000 m2 and it is once again Germany which is the leader of the segment with almost half of the installed surface. 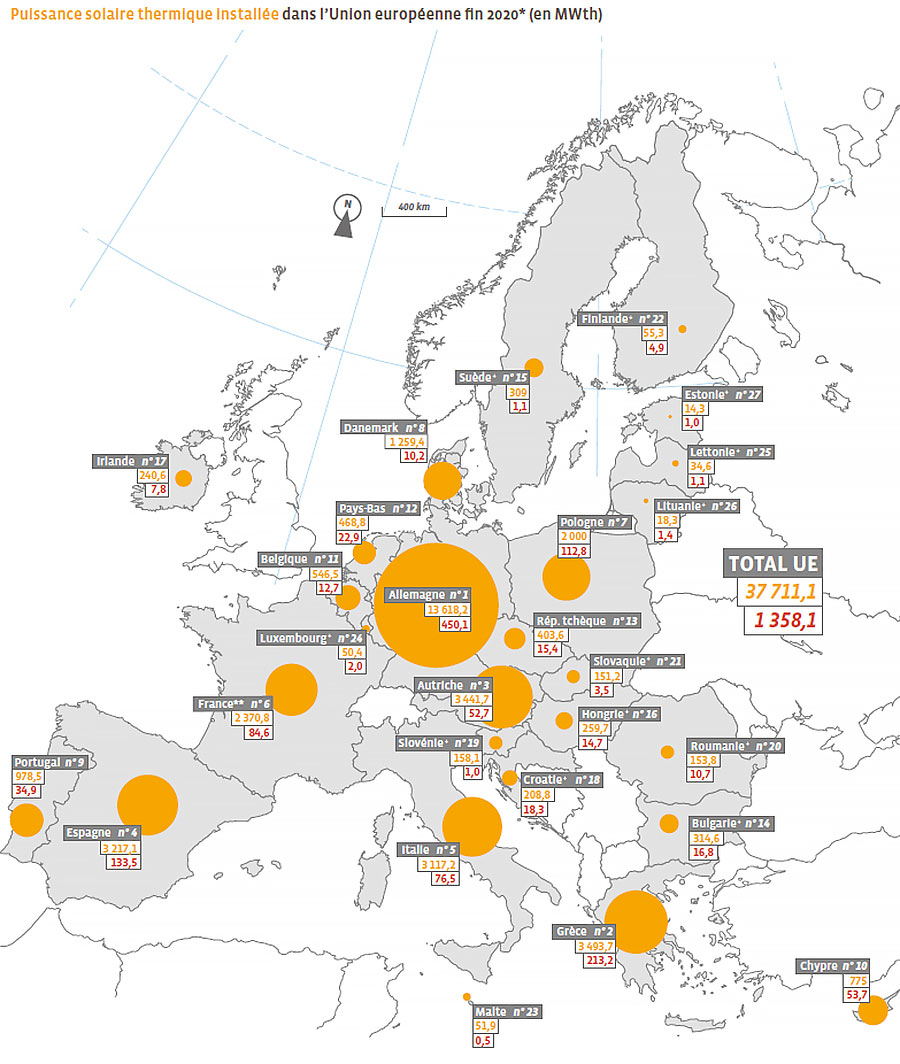 Regarding concentrated solar power (CSP), the European market has been at a standstill since 2019 with 2 MW installed. However, it could restart thanks to future calls for tenders announced in Spain.

Free download of the report “The state of renewable energies in Europe”, 19th edition