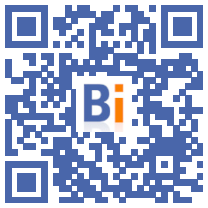 The national awards ceremony for the 26th edition of the “Heritage Ribbons” competition, postponed due to the health situation, was held on Tuesday, October 5 at the French Building Federation.

The 2022 edition was also launched during this event. The aim of this competition is to reward municipalities and inter-municipal authorities that have carried out operations to restore or enhance their built heritage. The operations which have been awarded “les ribbons du Patrimoine” for 25 years illustrate the creativity and tenacity of the various actors involved. They highlight the dynamism of the municipalities and their groups and the know-how of building craftsmen and entrepreneurs as well as their companions.