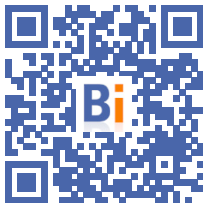 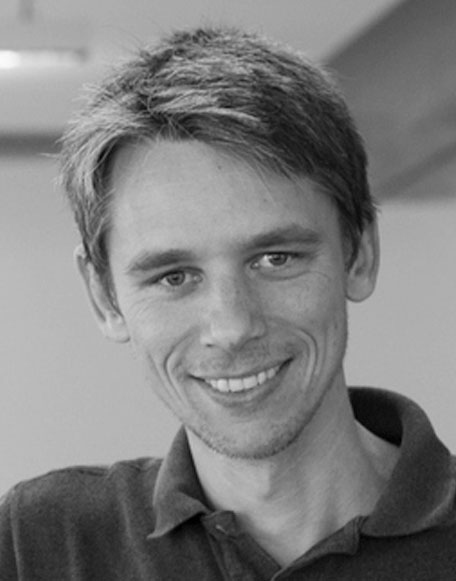 and a graduate of the National School of Architecture of Versailles, Benoît joined the RFR design office in Paris then participated in the creation of T / E / S / S in 2007 after experience in architectural agencies and in Dubai for ADPI. He directs, among other things, the Roissy 2E reconstruction project and the design of the Louis Vuitton Foundation envelope. He then specializes in the conversion of existing buildings and the restoration of heritage. He notably led the project to restore and transform the Paris Bourse de Commerce into a museum.

Benoît joined AREP's Architecture department in June 2021, convinced that a common drive from the architectural and engineering professions is essential to achieve low-carbon construction goals. His arrival at the same time as that of Lorenzo Ponzo will help strengthen synergies between the different AREP business departments.

Building on his previous experiences, Benoît will, among other things, bring additional expertise to rehabilitation projects and contribute to the development of this sector.

“AREP has developed a great deal of expertise in the transformation and rehabilitation of heritage from the end of the XNUMXth and XNUMXth centuries. The arrival of Benoît in our team corresponds to a strengthening of the development of AREP outside the station. I am confident in his ability to carry our post-carbon vision ”, explains Fabienne Couvert, in charge of the architecture department of AREP. 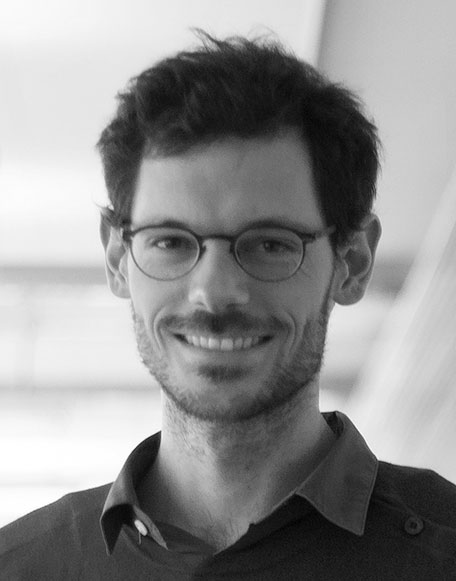 A graduate of the Politecnico de Turin and the National School of Bridges and Roads, Lorenzo Ponzo joined the T / E / S / S design office in 2007. A structural engineer, he participated in the design and monitoring of the work of the Louis Vuitton Foundation in Paris, then headed the project team of the LUMA Foundation in Arles. It contributes to many other structural and envelope projects, including the rehabilitation of the dome of the Paris Bourse de Commerce.

A teacher at the École Nationale Supérieure d'Architecture Paris-Malaquais, he regularly speaks at conferences at the École des Ponts ParisTech.

In June 2021, he joined the Structures and Façades team of the engineering department of AREP, in particular to strengthen synergies with the architectural design teams on projects on complex sites.

“We are very happy to welcome Lorenzo among us. He will give us the benefit of his proven experience of highly technical and architecturally ambitious works. Its expertise in rehabilitation and reuse will be expressed on a rich and constantly evolving existing heritage ” announces Hervé Botté, in charge of the engineering department of AREP.