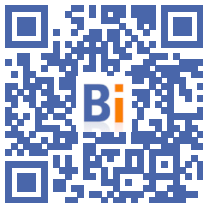 It is at the Domaine de la Baratonne in La Garde, near Toulon (83) that 150 entrepreneurs, local elected officials, representatives of project management and project management participated in the 9th Regional Meetings of the Water and Sanitation, organized on Friday, October 22, 2021 by the PACA-Corsica Delegation of the Canalisateurs du Sud-Est, a specialist union member of the FRTP Provence-Alpes-Côte d'Azur. 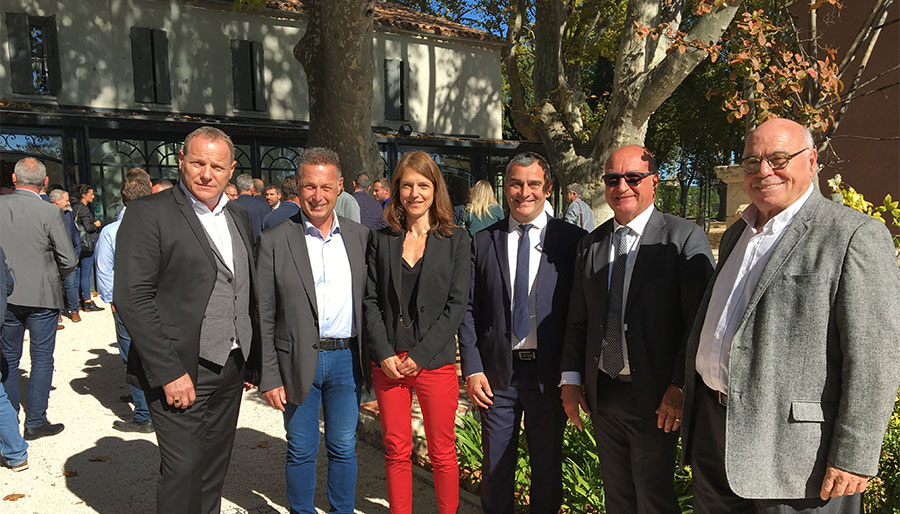 With the aim of taking action to anticipate climate change, the participants in this 9th edition worked on securing water resources and recycling wastewater.

Collaboration between the Canal de Provence and the Canal de Marseille, water storage, upcoming installation of a Water Parliament, consideration of aquatic environments and "Re-Use", solutions ... and challenges are many. If the visionary spirit of the elders has been praised on several occasions, the quality of the link which unites local communities and businesses in the region depends on the sustainable management of water as well as ... its success, even if an awareness national is urgent and necessary.

"The sustainable management of water is a subtle and fragile balance between pumping, storage and sharing" underlines Yves BOURDAIS, PACA Corsica regional delegate of the Canalisateurs du Sud-Est, hosting these 9th meetings, which help to strengthen the link between companies , local authorities and water unions. "Agriculture, industry, energy, tourism, drinking water consumption and long neglected natural aquatic environments ... all need this commodity that has become rare and ... too cheap!" It is vital that collectively we work hand in hand on the overall management of water, for ourselves and our future generations. It is the meaning of this day of work that unites us! " specifies Yves BOURDAIS.

“In the context of current global warming, the management of water resources concerns us all! We are not going to create more water. We must therefore master this absolute wealth, this blue gold entrusted to us, by channeling it and saving it! " specifies Michel REGUILLON, president of Canalisateurs du Sud “We install watertight links and we channel water for all users, while respecting natural environments; we are active in reducing water consumption and not just laying pipes! "

The Canalisateurs du Sud-Est - which in 2020 showed a 13% drop in activity compared to 2019 - will continue actions in favor of the large cycle and the small water cycle, as part of the plan of action 2021-2024. Over this period, the Canalisateurs du Sud-Est - which represent 118 companies for a total of 9 employees in Rhône-Alpes-PACA-Corse will continue to increasingly unite member companies to defend the interests of the profession, promote its businesses and act for the ecological transition.

“With meetings like the one today, we are strengthening the partnership between piping companies, project owners and project managers, while raising awareness among public authorities and the general public on issues related to water. " underlines Michel REGUILLON.

Securing the water resource becomes imperative; There are already conflicts of use ...

If the water supply in the PACA region is relatively secure thanks to the Serre-Ponçon dam (83), the vision is a little distorted ... "Climate change by 2050 and the drop from 10 to 20% of the natural resource will put the system in tension and the distribution will be complicated! alert Philippe PICON, director of water resources of the Syndicat Mixte d'Aménagement de la Vallée de la Durance (SMAVD), which carries a management approach that has become "ultra-fine" between the impetuosity of the Durance and the requirements of the dam of Serre-Ponçon built in 1962 initially to collect water from melting snow in order to deal with a lack of water.

The tone of the day is set, taken up by Hervé PAUL, president of the Régie Eau d'Azur, Vice-President of Métropole Nice Côte d'Azur (MNCA) mobilized both by the complete reconstruction of the sanitation of the valley of the Vésubie (without water shortage), by the increase in pumping capacities due to low water levels in mid-August - during the period of greatest consumption - and conflicts of use in drinking water supply Var v / s Tablecloth phreatic ... which are beginning to emerge.

Climate change also affects the quality of water, the temperature of which increases regularly by 25 ° C every year! “Our action is to ensure its drinkability. To do this, we are bringing cooler pure water thanks to a collaboration between the Canal de Provence and the Canal de Marseille ”, underline in unison Didier REAULT, Vice-President Environment, Water & Sanitation of the Aix Marseille Provence Metropolis ( MAMP), Administrator of the Rhône Méditerranée Corse Water Agency, Vice-President of the Departmental Council of Bouches du Rhône and Benoit MOREAU, Director of Development of the Canal de Provence. “And why not cover the channels with solar panels to keep the fresh water quality below? »Underlines the latter who recalls that the principle of financing water« water pays for water »aims to invest and renovate infrastructures and that its surplus is not intended to finance biodiversity.

Shared between farmers, industrialists, drinking water consumers, tourists, energy specialists and aquatic environments, water resources and their security are the collective challenges of the coming decades. The forthcoming establishment of a Water Parliament, as part of the Water Management Development Plan, is eagerly awaited! It will bring together nearly 120 people Communities, water users and State administrators. optimize the use of European funds! »Underline Philippe PICON and Hervé PAUL, enthusiastic but nevertheless worried about the future of their territory!

The rate of reused wastewater is 98% in Israel, 80% in Spain and 0,6% in France. Re-Use has proven itself ... abroad. In France, there are too many constraints!

“In Qatar, where water stress is high and the temperature rises to 54 ° C in summer, 100% of the wastewater is reused, but there is no master plan and the trucks queue at the water station. purification ... In Israel, the rate of reused wastewater is 98%, 80% in Spain and 0,6% in France. " underlines Gautier MAIN, Director of the urban water technical division of EGIS Eau.

Re-Use has proven its worth and therefore has a bright future ahead of it, as emphasized by Eric LAHAYE, Regional Director of VEOLIA PACA, who implemented the reuse, in 2006, of wastewater to water the Golf de Sainte-Maxime. (83), while respecting physicochemical qualities. "We have contributed to the 12% reduction in the consumption of drinking water for the golf course, which, with needs of 12 m000 per day, is the largest consumer of drinking water in the department of Var", specifies he.

This solution could be extended to the cleaning and watering of town centers as well as to the irrigation of agricultural land, but in France it comes up against a regulation which fixes a strong water quality. Despite the surveillance and draconian rules, the Regional Health Agency (ARS) wishes to avoid any health risk. The elimination of paracetamol for example and other endocrine disruptors remains problematic. “There are nevertheless encouraging signs” underlines Marion BOUCAULT, Regional Director of EGIS Eau, and “the state of mind of decision-makers and the general public is changing; the new projects impose sustainable water criteria such as cleaning boats for example! ".

The objective would be to go towards 100% of the water coming from the purification stations (STEP) underline the three speakers, without dreaming. To date, there are indeed a few projects, such as in Cannes (06) to clean the city's technical vehicles with wastewater and Sables d'Olonne in Vendée (85) with the Jourdain Project of the STEP which creates an area of organic waste to supply drinking water ... but it is far too little.

The Var tablecloth is a real issue

The opportunity for Annick MIEVRE, Director of the PACA Corsica Delegation of the Water Agency (photo on the left) to recall her action in the service of communities to help projects in the field of the small cycle and large cycle of the water. To date, half of the program is used for sanitation projects as well as for actions to measure the SDAGE, projects of waterproofing, retention and separation of rainwater and wastewater networks in order to limit the discharge of wastewater into environments ... And of the € 180 million of the rebound plan put in place in the context of the health crisis, € 43 million were consumed in PACA Corsica.

“But today a user suffers, it is the natural environment. It does not have enough water to function normally. Nature provides free services, the course of the water recharges the water table, but biodiversity is extinguished. We must save drinking water to solve the future problems of water deficit " Annick MIEVRE alerts like a cry of alarm .... "We will only emerge through solidarity, if we work together, the Var water table is a real challenge!" "

We need a national ambition!

The president of Canalisateurs Alain GRIZAUD (photo on the right) emphasizes that the collective awareness that emerges from this day of work, rich in testimonies and examples, must not only be done at the level of metropolises but also at the level of the entire National territory. “We will send back to the government the initiatives on the ground and we will receive the candidates for the presidential election. We need a national ambition! "