The "living-dining room" can count as two rooms 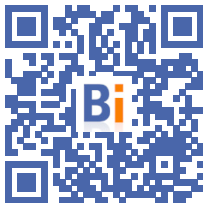 A "living-dining room" can be counted as two rooms, although it is made up of two non-partitioned surfaces.

The Court of Cassation admits this since each of the spaces has a minimum surface area and distinct equipment.

In the lawsuit between a tenant and the owner, when the number of rooms was discussed, the Court said that although it was a single space, the living-dining room should be considered as two separate living rooms. .

Each exceeds nine square meters, has a ceiling height of over two and a half meters, has openings to the outside and a radiator, observe the judges to come to this conclusion.

The tenant observed that the central separation was very partial, that these two spaces could not therefore be isolated from each other and that the surface was not a criterion to determine whether it was a room or two. But his arguments were rejected.