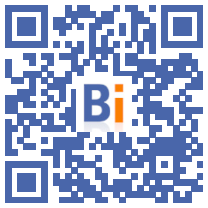 The second Biennial of Architecture and Landscape (Bap) in the Ile-de-France region opened for two months in Versailles on Saturday May 14, with the theme "Earth and cities".

From May 14 to July 13, in several places in the former royal capital, nine exhibitions - free - aim to raise public awareness of the environmental impact of human activity, and present possible architectural solutions.

"It's a biennial of the climate emergency, it's a biennial + there is no planet B +", declared Thursday during a visit the president (LR) of the region, Valérie Pécresse.

"The challenge of this biennale is also going to be to attract all visitors, French, Ile-de-France, but also international", wished the elected official.

At the Petite Écurie de Versailles, impressive experiments are exhibited, such as a work by Thai architect Boonserm Premthada, built of bricks themselves assembled with... elephant droppings. 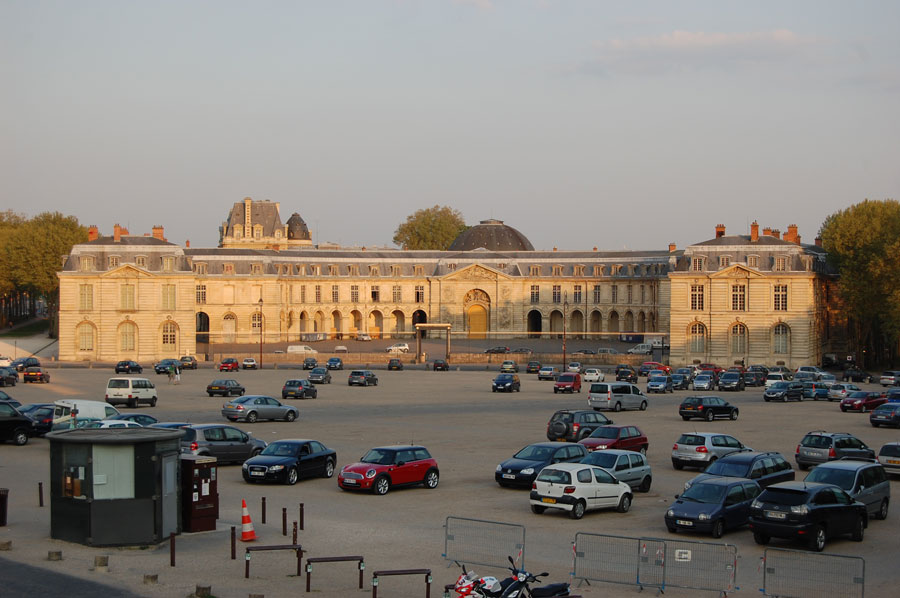 Visitors can also enter a suspended net, designed by the Mexican Rozana Montiel to denounce the plastic pollution of the oceans, in particular by the residues of fishing nets. The ground below the net is made of ocean waste collected on the beaches and recycled.

"It's transforming the element into a new resource, bringing it back to life. If, instead of leaving the nets where they are and trapping the fish, we transform them into useful material for construction to make a bed, we make of the circular economy", explained the architect to AFP.

On one of the arteries leading to the Palace of Versailles has been installed a "biodiversity" construction, where interstices in the middle of the walls are filled with earth and colonized by plants.

In another pavilion, housed in a former post office, stands a large model of the soils of the Ile-de-France region, made from natural materials.

"We would first like to convey the idea that Ile-de-France has a stronger geographical and landscape base than one might think, that is to say its valleys, plateaus, hillocks. ..", comments Cécile Diguet, Director of Urban Planning at the Institut Paris Région and curator of this exhibition.

Workshops, aimed more at young architects and architecture students and devoted to ecological materials, will also be organized during the two months.