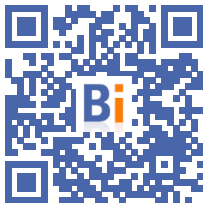 Thinking about the post-pandemic in a fragmented world in search of common ground: to achieve this, Hashim Sarkis, curator of the 17th edition of the Venice Architecture Biennale, explains in an interview with AFP that he trusted young people creators. 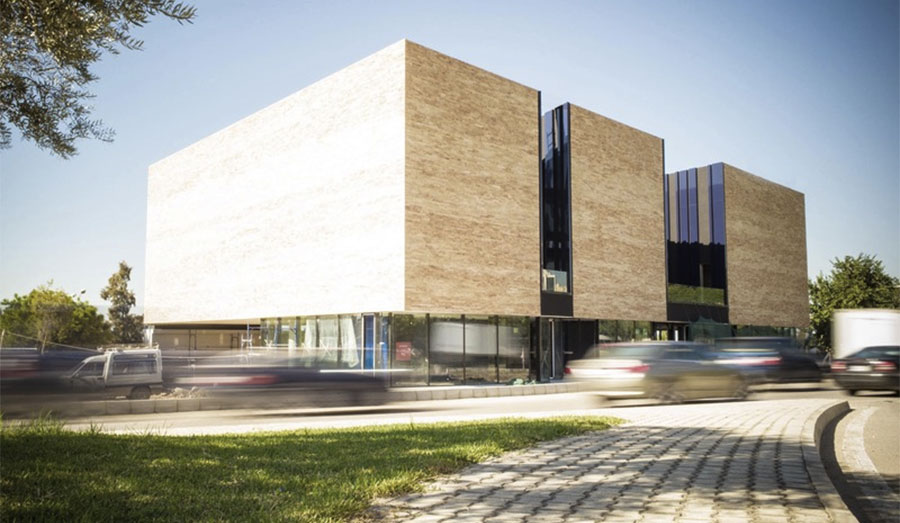 "The most difficult question is how to solve the problems that brought us to the pandemic. How are we going to solve climate change, poverty, the huge political differences between the right and the left," he explains.

The architect, born in Beirut in 1964, is convinced that the city of the future will emerge from consensus, that collective spaces will have to be shared, in order to consume less and create - or arouse - new forms of solidarity.

"Each room is conceived as if it were a dialogue between different ways of thinking about architecture. The visitor enters the rooms, sees the dialogue and begins to formulate a position. And it is thanks to this dialogue that we will return to the conversation ".

Around him in Venice, Hashim Sarkis, head of the School of Architecture and Planning at the prestigious Massachusetts Institute of Technology (MIT), brought together 112 architects and firms, 96% of whom are attending the Biennale for the first time and almost the half are between 35 and 55 years old.

A new generation from around the world who challenges existing models, speaks several languages, masters the latest technologies and exhibits its diversity. The end of the stars?

"When I asked the question, I looked everywhere for the most innovative and creative solutions. With this criterion I chose the participants. It is not a question of stars", he assures. .

Like one of his predecessors, the Chilean Alejandro Aravena, Sarkis considers that racial segregation, inequalities, the submersion of coastal regions, poverty call for new approaches, unexplored disciplines.

From these approaches must emerge "places to gather, where people passing by see the daily life of others (...). This is the beginning of dialogue. In this, architecture can help transform" society, even if alone she can do nothing, explains the Lebanese.

An essential dialogue intended to circumvent the brutality, the violence of the world, according to him.

"Architecture has always been the target of conflicts. Architecture is destroyed. But ultimately reconstruction is the first sign of conflict resolution and if we try to create ways of creating meeting spaces, where people see each other as they pass and meet people they usually don't see, where economic differences are exposed, ethnic differences, this is the beginning of dialogue and this is where architecture can help".

"How will we live together?" is the title and the common thread of the Biennale, open until November 21. The exhibition, which had been canceled in 2020, remains subject to strict social distancing rules even though Italy, including Venice, has recently regained its terraces and, little by little, its tourists.