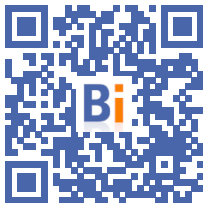 This is the end of a very long wait for thousands of Londoners, who rushed on Tuesday to the brand new underground line linking the eastern and western outskirts of London, the Elizabeth Line, launched four years late. 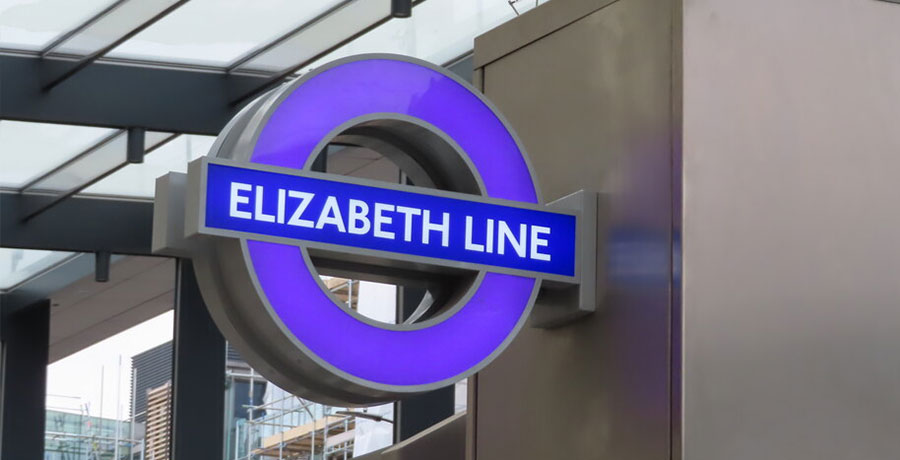 This line drastically reduces journeys on the axis linking in particular the financial district of Canary Wharf and Heathrow International Airport and considerably opens up areas of the British capital.

It enters service 15 years after the green light from the government for its construction and a little more than a week before the celebrations of the 70 years of reign of Queen Elizabeth II, in whose honor it was baptized.

"It's not just cut out for Her Majesty The Queen, it's cut out for Londoners, for Brits, for tourists," London Mayor Sadiq Khan told reporters.

For the first day of operation, thousands of users were eager to use the new line, some queuing at dawn outside Padddingdon station (west London), others taking a picture of themselves a times inside.

As of 10 a.m., around 00 journeys had been made on the new line, London public transport operator Transport for London said.

David, in his 50s, was on one of the first trains arriving at Abbey Wood, southeast London, on Tuesday morning after finishing his job as a security guard in Farringdon, central London. "It's a big change, it saves me XNUMX% of my time. I was very impatient," he told AFP.

Nine stations have been created in the city center for this line, with trains every five minutes from 06:30 to 23:00.

"I'm delighted to see how fast it is," said Niyana Saratatt, 45, who took it from Abbey Wood to central London, where she works. "So far I have to take a train, a bus and a metro. This will cut my journey in half."

The line was inaugurated last week by Queen Elizabeth II who made a rare public appearance on this occasion.

Prime Minister Boris Johnson said on Twitter that he was "absolutely delighted" with the opening of this line which he said should boost the British economy by 42 billion pounds sterling (49 billion euros).

Its opening is a relief after years of delay.

This project, launched 15 years ago and supposed to be completed in December 2018, has been delayed four years and its budget has exploded to reach around 19 billion pounds (22,5 billion euros at the current price), almost a third more than originally planned.

However, a station in the city center (Bond Street) is not yet open and the line has so far been launched in three separate sections requiring changes before being connected.

Initially, trains will not run on Sundays with the exception of Sunday June 5 during the Platinum Jubilee celebrations.

For people with disabilities, adapted access to stations is a game-changer, says Brendan Taylor, 18, in a wheelchair. "If I wanted to go from Paddington to Westminster, it would take me about an hour and a half because the tube is so inaccessible," he told AFP. "When Bond Street opens it will take me about 15 minutes."

Transport for London estimates that annual passenger numbers will reach 170 million by 2026.

The Elizabeth Line is launched in a difficult period for London transport, with finances weighed down by the Covid-19 pandemic requiring injections of public funds and steep fare hikes. With the popularization of telecommuting, metro traffic remains on average well below its pre-pandemic average.