DPE suspension: point of view of Thierry Marchand, president of the CDI-FNAIM 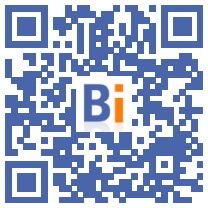 On Friday September 24, for all housing and buildings before 1975, the Government decided to suspend all energy performance diagnostics (DPE) carried out with the new rules that came into force on July 1. The results obtained were not sufficiently reliable whereas this DPE is now opposable. An irremediable but wise decision in view of the stakes and which will make it possible to correct what deserves to be corrected. 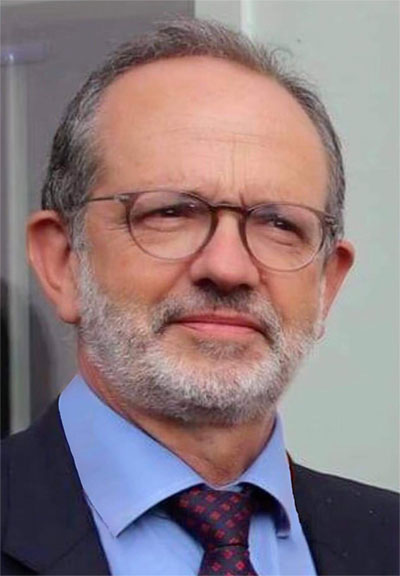 Rarely has a simple technical reform raised such an uproar: the new energy performance diagnosis, an indicator of the virtue of housing for sale and for rent - private and HLM - which has become popular, has undergone a radical overhaul. Its advanced version came into effect on July 1, 2021.

To make this tool more reliable and allow it to establish itself as "enforceable", that is to say that can make it possible to engage the responsibility of the owner, the ministry in charge of housing has been working for a year on a calculation engine integrating more data, in order to provide buyers and tenants with objective information.

Thus, instead of the energy consumption bills of the previous occupant, moreover sometimes difficult to obtain and making it impossible to calculate the performance, this diagnosis is now based on the physical characteristics of the property. It also combines pure performance, classified on a scale from A to G, the emission of greenhouse gases and simulations of energy expenditure.

Finally, it includes recommendations for work to achieve a correct level of performance, in the first three rungs of the ladder, A, B or C, in energy-intensive housing. In short, the new DPE was intended to gain in accuracy and completeness to take, as such, contractual value. The ministry had provided an impact study which anticipated a balanced situation: of the order of 800.000 housing units would automatically progress in the environmental classification and as many would on the contrary be affected by a degraded rating.

In the light of the facts, nothing has turned out as the authorities expected. A large number of anomalies were observed, leading to a high proportion of disqualified dwellings, deemed to be energy sieves by the new sieve, resulting in a considerable devaluation, even a loss of liquidity. For the oldest housing, of the Haussmannian type in particular, and of smaller surface area, the impossibility of offering work leading to an improvement in the rating to satisfactory levels was also pointed out.

The difficulty for diagnosticians to collect the technical information on the property necessary for the establishment of the DPE has also been minimized, if necessary with the assistance of the real estate agent or the authorized property manager. The result also consisted in including invoicing simulations in the documents that were significantly superior to the reality observed, up to aberrant excesses.

The results of this situation are cause for concern: of the 300.000 DPEs established since July, half concerned housing built before 1975, a major fraction of which had obvious anomalies. In this context, Emmanuelle Wargon, Minister in charge of housing, has just taken the wise and courageous decision to suspend the obligation to carry out the DPE for property built before this date of 1975 - except in the event of an urgent transaction. - as long as the engine and the software which calculate the new generation EPDs are not cleaned of the slag that affects them. The diagnosticians of course work with specialists from the Ministry of Housing to achieve this result as quickly as possible.

Concretely, the goods for which a faulty DPE has been carried out will benefit from a new diagnosis, which will correct and cancel the previous one, free of charge. Negotiations will begin with the government to effectively neutralize the cost to the community of diagnosticians of this vast recall operation. We hear harsh criticisms leveled at the government, pointing an accusing finger at its lack of character. They are unfounded. It took the light of experience to finely identify the dysfunctions that could compromise the accuracy of the DPE. Most of the faults could not be foreseen a priori and we must have the modesty to say so. The controversies, which some may find it advantageous to fuel, are not up to the stakes. Yes, modernizing the DPE and giving it more strength to lead to the environmental renovation of housing was vital. Yes, it was essential that this indicator, which constitutes an aid to the decision to rent or buy, be more than indicative and that it acquire an increased legal force. The time is no longer for lightness in terms of assessing the need to upgrade our housing stock - individual houses as collective buildings, for rental purposes as well as for own occupation. The real estate carbon footprint urgently needs to be reduced. The Climate and Resilience Law of August 22, 2021 set a demanding course for both rental stock and condominiums following the Climate Energy Law of November 8, 2019.

At most, the sequence which ends, marked by the need to adjust a DPE designed in a forced march, should give rise to reflection on the method of adopting technical reforms. In the future, experimentation should be preferred to hasty generalization, even if dictated by the climate emergency. In particular, it should inspire the implementation of the energy audit, a measuring instrument that is even more precise and complete than the DPE. The law "on the fight against climate change and the strengthening of resilience against its effects" makes it mandatory from January 1, 2022 for the most energy-intensive housing. It is expected to establish itself as the benchmark tool for assessing and helping to improve environmental performance. It is important to avoid missteps, which risk dissuading households from moving towards energy efficiency.

Op-ed by Thierry Marchand, president of the CDI-FNAIM (LinkedIn).