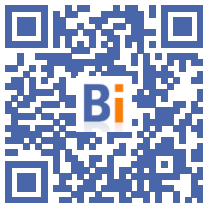 French construction giant Vinci has landed a 305 million euro contract in New Zealand, where it will build a series of bridges in the Auckland region, the group announced on Thursday (June 30th).

"The New Zealand transport agency Waka Kotahi has awarded HEB Construction - a subsidiary of Vinci Construction in New Zealand - in consortium with Fulton Hogan, Aurecon and Tonkin + Taylor, the design and construction contract for the Penlink project in the north of 'Auckland," he said in a statement. 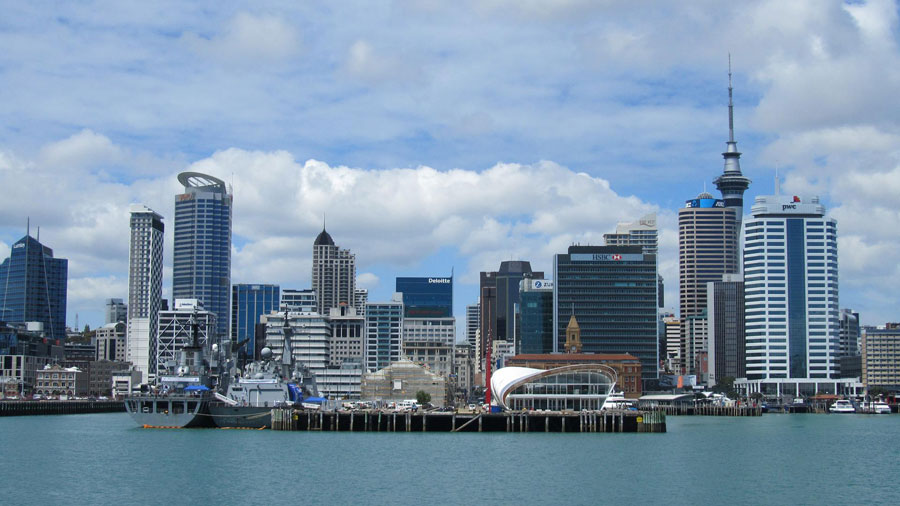 "The project, worth 510 million New Zealand dollars (305 million euros) includes the construction of a new 2 km 2x7 lane expressway, complete with a shared mobility lane for pedestrians and cyclists, as well as the construction of six bridges, including the first + extradosed + bridge in the country, continued Vinci.

"Extradosed" bridges are a type of bridge whose structure is based both on cables cast in the concrete of the deck and on stay cables connected to pylons.

The works should be completed in 2026, specifies the group.

Just under 2,5 billion in revenue was generated in the Asia, Middle East and Rest of the World region which includes New Zealand.