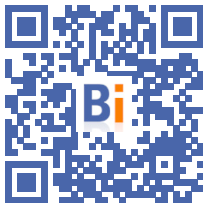 The team led by the Brussels landscaper Bas Smets has been chosen to redevelop the surroundings of Notre-Dame Cathedral, which plans to densify the vegetation and highlight the facade, announced Monday, June 28 the PS mayor of Paris Anne Hidalgo.

Among the four finalists of this call for projects, it is the architecture office Bas Smets, with the architect and urban planner agency GRAU and the architecture agency Neufville-Gayet which was chosen by the jury. chaired by the Mayor of Paris, with representatives of the Public Establishment in charge of Notre-Dame (EPRNDP) and the Diocese of Paris.

The project provides for long tree-lined corridors around the cathedral to offer shade to visitors in times of great heat, a forecourt like a clearing surrounded by trees.

The façade and its stained glass windows will remain clear and thus enhanced. 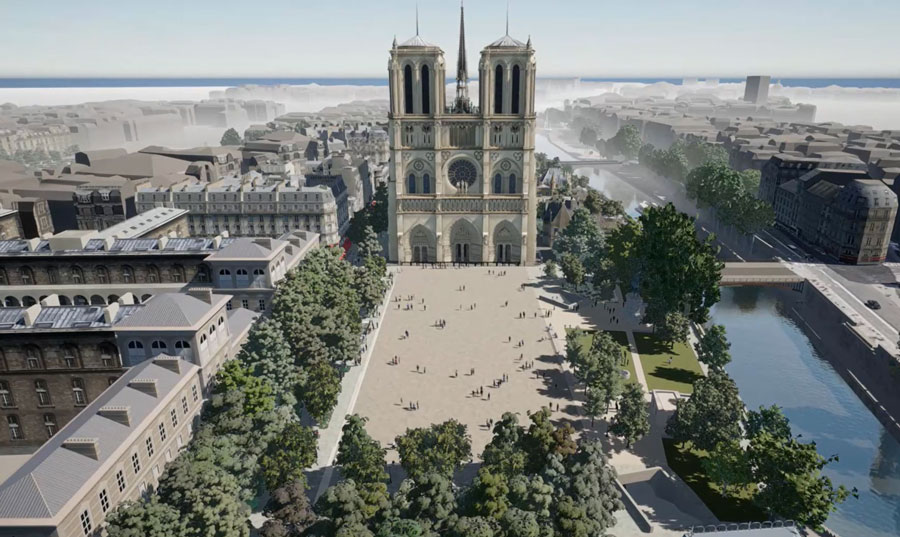 Behind the cathedral, the space between the apse and the Seine, now divided by hedges and fences, becomes a square made of lawn, giving a view of the buttresses and stained glass windows of the Gothic building.

"A link is made with finesse between the forecourt and the Seine, it was a great expectation," said Ariel Weil, mayor of Paris Center.

The challenge of this redevelopment will also be to reinforce the vegetation around the building to cope with climate change and high temperatures. A technical device facilitating the runoff of water on the forecourt will even offer an island of freshness to visitors.

In the basement, the underground car park becomes the visitor reception center and will offer an interior promenade giving access to the archaeological crypt and an opening on the Seine.

The city of Paris, which fully supports the project, releases an envelope of 50 million euros. With this budget, the surroundings will once again be accessible to visitors and worshipers in the second half of 2024. At the same time as the end of the cathedral construction site. The entire project will be definitively delivered in 2027.

In his field (architecture/urban garden planning) Bas Smets is a rising star, already known in particular for the Parc des Ateliers around the Luma tower in Arles and as the future developer of the center of Brussels.

On April 15, 2019, a spectacular fire broke out in the cathedral, causing the collapse of its framework, its spire, its clock and part of its vault, ravaged by flames under the dismayed gaze of millions. of people around the world.

Emmanuel Macron has set the goal of reopening this masterpiece of Gothic art in 2024, although some work may continue afterwards. The monument must in particular be returned to worship for the "anniversary" of the fire, in April 2024.

Discover in this video the project led by the Bas Smets office.