Soaring inflation is a symptom of our dependence on hydrocarbons, says climatologist Rockström 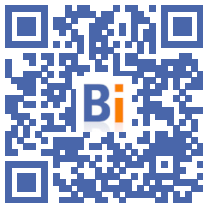 "It's inflation due to hydrocarbons, due to supply. If 20 years ago, you invested in photovoltaics or took shares in a wind farm, then today you are not affected" by this crisis, notes Johan Rockström, director of the Potsdam Institute for Climate Impact Research (PIK) in an interview with AFP. 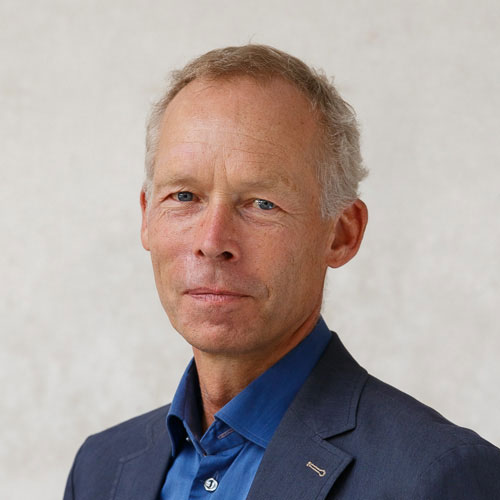 “Since 1990, we have been saying to move away from a fossil fuel based economy in favor of a renewable energy based economy. And now here we are – we are hitting the wall”, after “30 years of under-investment", observes the scientist, one of the main architects of the concept of "planetary limits" - thresholds of use of resources that humanity must not exceed to live in a safe ecosystem.

Mr Rockström worked for two years on his contribution to the collective report "Earth For All: A Survival Guide for Humanity", published on Tuesday by the Club of Rome, this group of reflection of scientists and economists founded in 1968.

The book is in line with the famous Meadows report, published in 1972 under the aegis of the Club of Rome. This reference document, at the origin of the book "Stop growth?" ("Limits to Growth"), asserted that development could not continue indefinitely without reaching a limit of resource consumption.

The first, dubbed “Too Little, Too Late,” would see economic orthodoxy persist, deepening inequality as the world overshoots Paris Agreement targets and for the moment moves forward. towards a warming of 2,5°C by 2100 compared to the end of the 19th century.

The second scenario, that of the "Great Leap", envisages an unprecedented mobilization of resources to implement five societal changes: the eradication of poverty and inequalities, the autonomy of women, a more vegetation and the rapid decarbonization of energy.

The authors argue that the International Monetary Fund should grant $1.000 trillion a year to the poorest nations to create green jobs and that rich countries should cancel the debt of those on low incomes while giving their citizens a "dividend of universal base".

For Mr Rockström, the world has reached an "emergency point", as climate-related disasters - with a current warming of 1,1°C since the industrial era - are occurring more frequently than expected.

"We are there: at 1,1°C, the phenomena that we thought we would see at 2°C are happening much earlier and hitting harder", he explains, after a summer marked by record droughts and heat in Europe and China, and cataclysmic floods in Pakistan.

“We risk heading into a doomsday scenario, not because we are injecting more carbon dioxide and man-made greenhouse gases, but because the Earth system itself is starting to emit these gases,” given the melting of the Greenland ice sheet and the increase in forest fires.

Scientists should "consider a much wider range of scenarios", in order to better integrate phenomena that are certainly unlikely but extremely devastating and which could lead to runaway warming.

However, Mr. Rockström says he is "quite pessimistic" about the capacity for reform of governments. "Three years ago I would have said I was optimistic - we've seen a post-Paris momentum with more public policy and business engaging," he said.

"Now, with the post-Covid collapse of public trust and the rise of populism, I don't feel like we're really ready to implement all of these leaps and bounds," he said. -he.

"That's why timing is really important. We need to relaunch the debate and talk about the urgency to act. Is it a challenge? Absolutely."