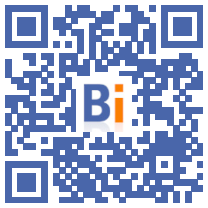 The Industry division of SPIE Industrie & Tertiaire, a French subsidiary of the SPIE group, the independent European leader in multi-technical services in the areas of energy and communications, contributed to the creation of the largest solar power plant in Alsace, located in Wittelsheim (68), on behalf of the Krannich group. 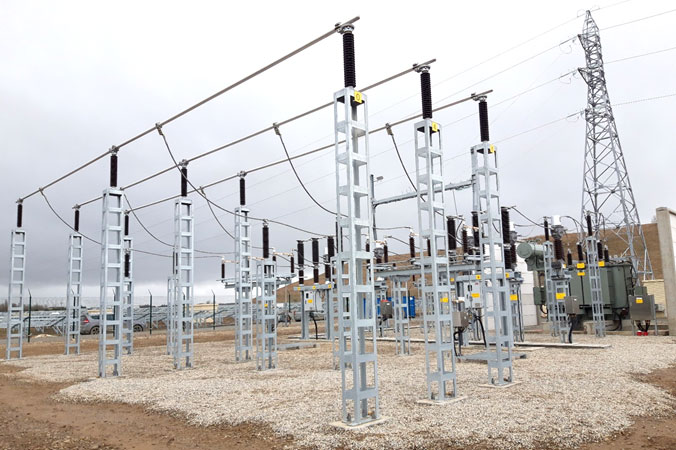 In a context marked by the development of renewable energies and the closure of the Fessenheim nuclear power plant, the German group Krannich won the contract to build the "Mine Amélie" solar power plant located in the town of Wittelsheim. This contract is awarded by the Electricity Regulation Commission (CRE). This new solar power plant meets the growth objectives of the photovoltaic sector, set by the Multiannual Energy Programs (PPE) within the framework of the law relating to energy transition for green growth.

Located on the site of the former potash mines of Alsace, the Wittelsheim power plant deploys 68.508 photovoltaic panels over an area of ​​27 hectares, for a power of more than 26 MWp; which places it among the largest French photovoltaic power plant projects. It thus responds to a demand for carbon-free energy production, without causing soil artificialisation.

Thanks to a turnkey solution and a relationship of trust with the customer, the Industry division of SPIE Industrie & Tertiaire was entrusted with the design and construction of the evacuation station connected to the 63 kV network, the secondary network HTA 20 KV, the connection of the 173 photovoltaic inverters as well as the control-command of the whole. A highly technical lot, since the high power of the plant did not allow it to be connected directly to the distribution network. This required the mobilization of teams from the Industry division to challenge the customer and propose an innovative solution to connect the plant to the public electricity transmission network (RTE).

The Solutions & Expertise department of the Industry division accompanied the Krannich group from the preliminary studies in order to define the connection to the public network (RTE), to carry out the design and the electrical dimensioning of the entire installation.

The overall engineering, carried out from the upstream phase, thus made it possible to guarantee compliance with the constructive and functional characteristics of the installation imposed by RTE on the Krannich group. This solution, whose mastery of know-how is rare, demonstrates the capacity of the Industry division to solve complex problems and create tailor-made solutions.

“The energy market is a strategic market for the Industry division. The construction of this solar power plant thus enables us to establish our position as an expert on the renewable energy market and more particularly on the photovoltaic market. It is also an opportunity to demonstrate our ability to master the command and control of an electrical network and to supervise the production of electricity » says Benjamin Hamard, head of department in the Industry division of SPIE Industrie & Tertiaire.

A global and integrated offer

In order to intervene on the entire value chain (from design to commissioning to performance control and commissioning of the HTB/HTA network) and to position itself as a single point of contact with of the Krannich group, the Industry division relied on the expertise of two SPIE France subsidiaries. Teams from SPIE CityNetworks carried out the earthworks while those from SPIE Thépault, a subsidiary of SPIE Nucléaire, were in charge of building the HV/HV substation.

“The support of the teams of the Industry division of SPIE Industrie & Tertiaire from the preliminary phases, their knowledge of our challenges and their technical know-how played a major role in the awarding of this contract. In addition, the possibility of having a single point of contact in a design and production approach is an exception", declares Zakaria Diddou, managing director of Krannich Solar Projekt.