Renewable energy bill: the Collective for Citizen Energy publishes a White Paper on the occasion of the Council of Ministers 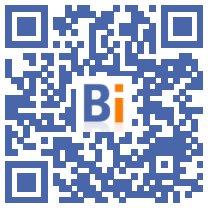 The bill on the acceleration of renewable energies will be presented to the Council of Ministers on Monday 26 September. This text aims to promote the deployment of new means of solar and wind production, in order to respond to the current economic, geopolitical and environmental crisis.

The Collective for Citizen Energy, which brings together 13 structures committed to energy and ecological transition1, is present upstream its white paper for the development of local and citizen renewable energies by 2030. It includes five measures focused on the participation of local actors in renewable energy projects, which would make it possible to raise the ambition of the bill; certain shortcomings preventing it, according to the Collective, from being up to the immense stakes of the sector.

A formidable lever for accelerating the energy transition, citizen energy must be supported in public policies. It is a question of giving citizens and communities a real power to act, facilitating the appropriation and territorial planning of renewable energies, and allowing better economic spinoffs in the territories.

To achieve the government's objective of 1 new citizen energy projects by 000, the measures proposed in the bill remain insufficient. Other complementary measures, proposed in the White Paper, must be integrated in order to reach this objective, and go beyond it.

Through its White Paper, the Collective for Citizen Energy formulates proposals and identifies concrete levers to support the development of citizen energy and promote energy democracy over the coming years in France: 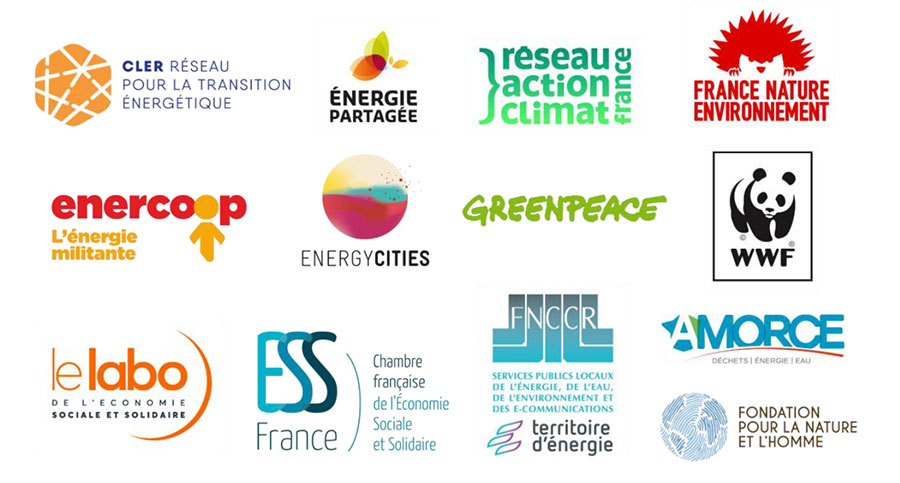