Real estate credit: The drop in the usury rate risks penalizing the most fragile borrowers 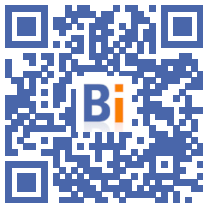 Mortgage rates fell again at the beginning of April 2021, to find almost the same thresholds as in February of the same year: an easing of the conditions of access to the loan offset by the recent decrease of usury rates for the second quarter of 2021. 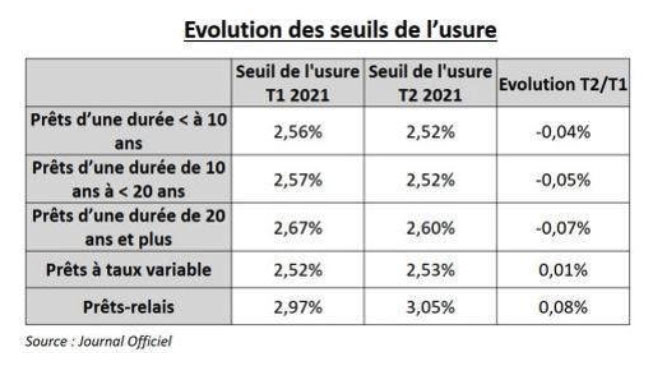 This could generate a particularly detrimental scissor effect for the most modest borrowers, and whose file requires negotiating higher interest (banks and loan insurance included) ... In order to allow these borrowers to access a mortgage credit in this context, the Centrale de Financement offers tailor-made financing solutions and manages to significantly reduce the cost of insurance, thanks to an adapted delegation of insurance.

On April 1, 2021, the Banque de France revealed the new usury rates applied to mortgage loans, for this second quarter: for loans with a term of 10 to 20 years, the usury rate is reassessed at 2,52 , 2,57% (compared to 2021% in the first quarter of 20); for loans with a term of 20 years or more than 2,60 years, it will amount to 2,67% (against XNUMX% in the previous quarter). Designed to protect the borrower against mortgage rates above this ceiling rate, the usury rate plays a regulatory role in the economy as a whole. Reassessed every quarter by the Banque de France, it does not apply only to the borrowing rate proposed by the bank, but to the Annual Global Effective Rate (APR) which includes borrower insurance and ancillary costs.

Seniors and profiles considered "at risk": borrowers most penalized by the drop in the usury rate

The scissors effect, generated by the reduction of the gap between the usury thresholds and the rates charged by the banks, significantly reduced the negotiation margin for borrowers considered “at risk” by insurers. With a higher cost of loan insurance, seniors, people working in a profession exposed to the risk of accident or disability, or multi-pathological borrowers are therefore particularly exposed to the refusal of their file, due to a probable exceeding of the wear rate ...

Fight against the perverse effect of the wear rate, thanks to the delegation of insurance

In order to allow households impacted by this scissor effect to access a mortgage under the best possible conditions, the Centrale de Financement offers tailor-made financing solutions and manages to significantly reduce the cost of insurance, thanks to a adapted delegation of insurance.

The amount of loan insurance varies depending on the health of the loan contractor. If the latter suffers from one or more pathologies, the amount of insurance offered by the Banks, generally a group insurance contract negotiated upstream with an insurer, may be large enough so that its Annual Effective Annual Rate (APR) ) quickly reaches the current wear rate. The amount of credit insurance offered by banks is generally based on the calculation of an average rate established according to the profile of the borrower, and applied to the total amount of capital borrowed.

However, with an insurance delegation, the borrower benefits from insurance guarantees truly adapted to his profile and his financial capacities. It makes it possible to benefit from an evolving repayment and is not based on the total capital to be repaid but on what remains to be repaid by the borrower. Thus, throughout the repayment of the loan, the amount of insurance decreases and generates less monthly payments for the borrower, allowing him to take out a mortgage under the best conditions.

“Thanks to our large network of insurance partners, we really have the opportunity to offer the most relevant insurance delegation and the most suited to the needs of our clients, whatever their financial situation or profile. », Adds Sylvain Lefèvre, President of La Centrale de Financement.

After a slight rise in mortgage rates in March 2021, the month of April begins with a further drop, on most loan terms. Thus, with the rates announced in April 2021, a borrower taking out a loan in the amount of € 180 over 000 years at 25%, will see his monthly payment amount to € 1,22 for a total cost of credit of 696,42 euros, or 28% less than the previous month (corresponding to savings of nearly 926 euros) for a loan of the same duration and the same amount.

The interest rate conditions generally observed are down by 0.03%, on average, for all loan terms combined. In detail: for loans over 7 and 15 years, credit rates remained stable compared to the previous month. The most significant decreases in credit rates are observed mainly for loans contracted over 12 years and 25 years, with a decrease in credit rates of 0.07% and 0.05% respectively compared to March 2021.

The best real estate rates of April 2021 by loan duration

Profile of borrowers who completed their project in March 2020 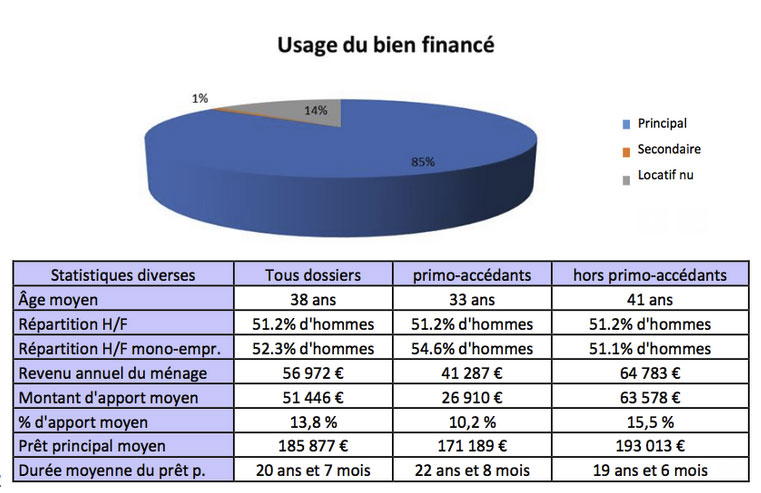