Rate of wear: demonstration of brokers in front of the Banque de France 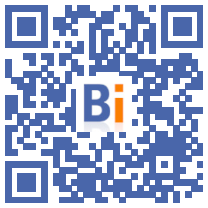 A hundred mortgage brokers demonstrated Tuesday, September 20 in front of the headquarters of the Banque de France in Paris to demand a significant increase on October 1 of the usury rate, the ceiling intended to protect individuals from abusive borrowing conditions. 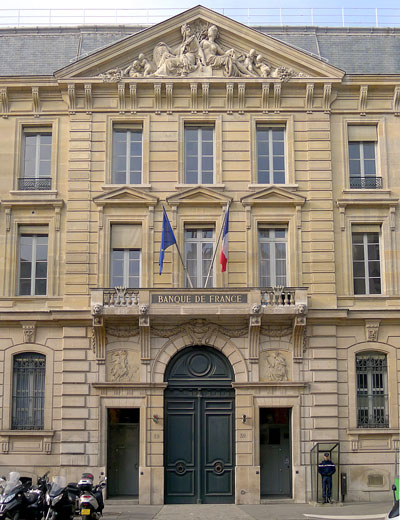 "Today there is a blockage on the rate of wear", explains to AFP Marion Massot, broker at Alsace Crédits who came specially to Paris to participate in the demonstration.

The typical profile of loan applicants refused according to her: the over 55s, because of the cost of borrower insurance, but also young people, including first-time buyers.

The profession, via the Union of Credit Intermediaries (UIC) and its Secretary General Bérengère Dubus, therefore requests "an exceptional increase in usury on October 1" and to be received in person by the Governor of the Banque de France. Francois Villeroy de Galhau.

The second request was granted at the beginning of the afternoon.

The governor "recalled on this occasion that the role of the Banque de France was to calculate the rate of wear and tear on mortgages on the basis of the provisions set by law to protect borrowers", indicates the institution in a press release. .

“Given the data collected from the banks, the usury rate will thus normally be raised on October 1, in a well-proportioned and more marked way than last June, in agreement with the Minister of Economy and Finance. This will make it possible, in compliance with the law, to resolve certain more difficult situations of access to credit noted in recent weeks”, specifies the Banque de France.

The wear rate is under fire from critics, particularly brokers who accuse it of considerably hampering access to mortgages.

It currently stands at 2,57% for 20-year home loans, all costs included, including borrower's insurance and any brokers' commission.

It is calculated each quarter by the Banque de France, which takes into account the average rates charged by banks over the past three months, increased by one third.

Bercy and the Banque de France do not currently share brokers' concerns about the state of the real estate market.

In an interview with the Sud-Ouest newspaper on Sunday dated August 21, the Minister of the Economy Bruno Le Maire indicated that the real estate market remained "dynamic".

An assertion taken up in stride by the Governor of the Banque de France, who indicated in the columns of Ouest France that the real estate sector was today "properly financed".

The outstanding amount of housing loans was indeed up in July, according to the latest figures from the Banque de France.