Full employment remains an "achievable" goal, according to Dussopt 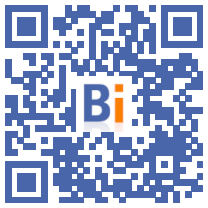 The Minister of Labor, Olivier Dussopt, estimated Monday, November 14 "still achievable" the objective of achieving full employment by 2027, an unemployment rate around 5%, against 7,4% currently. 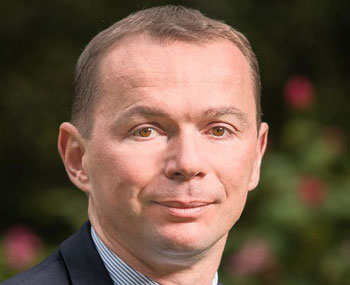 "On the objective of full employment, I think it is still achievable," said the minister during a meeting of Ajis (Association of Social Information Journalists).

“Obviously, there will be a slowdown in job creation in 2023 if we have low growth (…) but we are in a situation which is quite particular, quite surprising”, with an economy which “still creates a lot of jobs", more than expected by Insee in the third quarter, he continued.

There is therefore "a small gap between the feeling of a slowdown, a very understandable concern on the question of energy or inflation, and the state of a labor market which continues to create employment" more than anticipated, he insisted.

To achieve full employment, the executive is counting in particular on the new unemployment insurance reform aimed at changing the rules according to the state of the labor market. The draft law on unemployment insurance, which must be voted on in a compromise version on Tuesday in the National Assembly and on the 17th in the Senate, triggers the possibility of carrying out this modulation by decree.

Regarding the rules that could evolve, the minister said he wanted to reserve the first of the announcements to the social partners, while a consultation launched in October, will end with a multilateral session on November 21.

“We will not touch the amount of compensation”, nevertheless reaffirmed the minister, saying rather his preference for “the question of the maximum duration of compensation”, currently from 24 to 36 months depending on age.

According to him, "we must keep a minimum duration of compensation which allows in particular those who are eligible after a six-month fixed-term contract to still be eligible". Today, it takes six months of work over a reference period of 24 months to be eligible for unemployment compensation.

Furthermore, "I don't believe in going beyond six months for the minimum duration of affiliation" because "often entry into the labor market is done by fixed-term contract" and these are more often "six months than seven or eight months," he continued.

On the criteria for assessing the economic situation which will be used for modulation, "it is obvious that the drop in unemployment must be one of the criteria, as must the relationship between vacant jobs and the number of registered applicants", he said. added.