Brussels cuts the Lyon-Turin bill for France by 2,5 billion euros 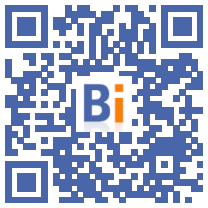 The European Union will officially increase its contribution to the financing of the new rail link between Lyon and Turin via a tunnel under the Alps from 40% to 55%, the project promoter rejoices on Tuesday. 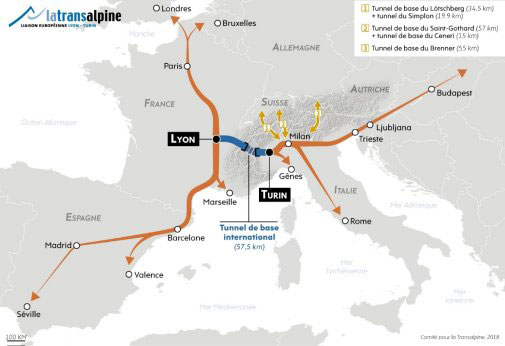 This decision, mentioned for almost two years, was validated on March 26 by the Committee of Permanent Representatives (Coreper) of the EU and may enter into force this summer after a vote by the Parliament in Strasbourg, explains the Committee for the Transalpine. in a press release.

This decision will reduce the cost for France of the construction of the tunnel and its access roads by more than 2,5 billion euros, argues the association.

The cost of the tunnel under the Alps alone, which crystallizes opposition, is still estimated at 8,6 billion euros (2012 value). After the Brussels decision, its cost will be reduced to 2,4 billion for Italy and 1,8 billion for France, she adds.

For the access roads to the work on the French side, the EU would therefore be ready to provide more than 2 billion euros.

It is therefore "essential that the State seize now this exceptional opportunity to accelerate the programming of French access roads", warned Jacques Gounon, president of the Committee for Transalpine, quoted in the text.

In February, Hubert du Mesnil, president of the public company TELT responsible for constructing the structure, judged that it was urgently necessary to resolve the issue of access to the future tunnel and in particular to "tackle head-on" the rail bypass of Lyon.

“Europe confirms the possibility of unprecedented co-financing rates, commensurate with the ecological and economic challenges of Lyon-Turin. It is essential that the State seize this exceptional opportunity now to speed up the programming of French access roads. "
Jacques Gounon, President of the Committee for the Transalpine