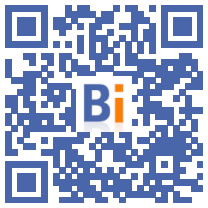 KKR has acquired a controlling stake in Edge, the highest outdoor observatory in the West, located in New York, the investment firm said, for $ 508 million, according to several US media outlets. 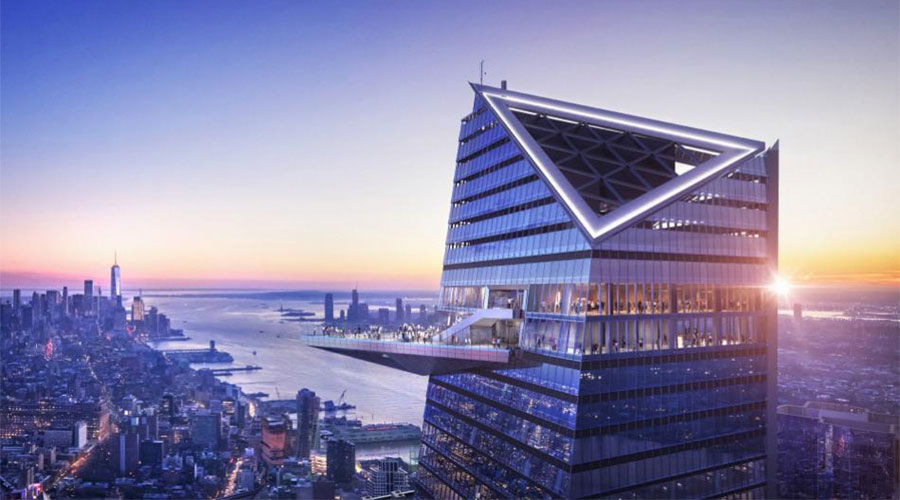 Inaugurated in 2020, Edge is a giant terrace open to the public and located 335 meters high, which is higher than the tip of the aerial of the Eiffel Tower (324 m).

It is part of a 395 m high building, located in the new Hudson Yards neighborhood, built over railroad tracks, in western Manhattan.

According to the Traded website, KKR has acquired a 75% stake in the observatory, part of the floor of which is made of glass and through which visitors can see the bottom of the tower.

The headquarters of KKR, which completed the acquisition through its investment funds, is at 30 Hudson Yards, the building that houses Edge.

After the destruction of the World Trade Center, New York again had, for almost 15 years, only two very high observation points, namely the Empire State Building and 30 Rockefeller Plaza (initially RCA Building), each dating from the 1930s.

But since 2015, have successively opened the observatory of One World Trade Center, a building built on the site of the World Trade Center, Edge in 2020, then the "Summit One Vanderbilt", which will be accessible to the public from Thursday, in the new building adjacent to the Grand Central Guard.