Rustol in all its forms 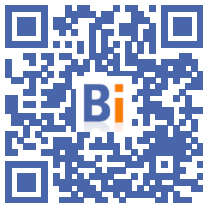 Maintaining ferrous metal supports against rust is possible and even essential! Several options of action, understand the mechanism of rust and make the right choice. RUSTOL, the anti-rust legend of Owatrol® offers a simple and technical solution to stop rust and provide lasting protection. 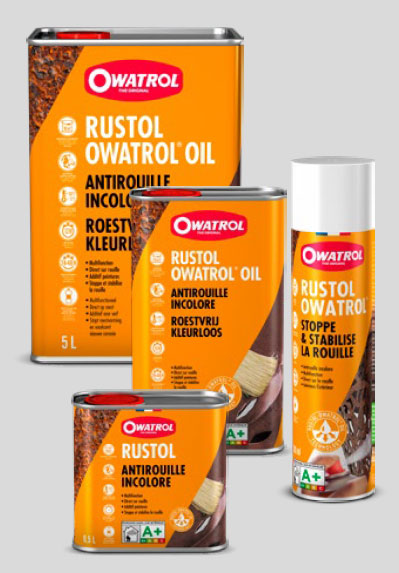 Even if its appearance may seem decorative, rust is nonetheless a scourge that destroys everything it attacks if it is not mastered quickly. It does its work of undermining, slowly but surely and without action the support can even disappear.

Professionals, manufacturers and individuals are all concerned. It suffices to act to prevent or correct once the attack has been observed and above all never let rust set in! Metal structures, furniture and objects made of ferrous metal and even the framework of a wooden or concrete structure with nails, are the targets of rust. In the event of an attack, they risk deteriorating quickly or seeing unsightly drips alter the support. We must act in prevention and protection.

Why does rust surely appear on unprotected ferrous metal?

Rust is an oxidation reaction that appears on ferrous metal when it comes into contact with air or moisture: iron oxidizes and becomes rust. The process speeds up in the presence of water or humidity. Once rust has started, it does not stop spreading. To stop the phenomenon, it must be eliminated and the entire structure concerned must be protected. Upstream, it is possible to prevent its occurrence by protecting the metal parts of the support.

Act - prevent, protect or renovate ferrous metal structures: What options with what action?

Namely: the step of cleaning the particles of the destroyer, before the application of a protection, in fact brings in humidity thus risking to resume the cycle of rust formation.

At Durieu, the legendary RUSTOL rust inhibitor works as a neutralizer: it permeates the support, diffuses and neutralizes all rust particles.

Once upon a time there was the Rustol ...

RUSTOL was born in France in 1956 from a collaboration between Durieu and an American company. Originally, RUSTOL was formulated for the automobile and in particular for garages, where it finally provides the solution to protect the sills and all the delicate parts of automobiles and cycles. He then entered industry (building, marine, automobile, etc.) and DIY stores.

Today, always at the forefront of technology and the result of unparalleled expertise, RUSTOL displays the essential qualities expected from a rust preventative: long-lasting protection, an all-in-one product that stabilizes and use within reach. of all…

RUSTOL the secret: no chemical action, based on natural vegetable oils and without any toxic pigment, its weapon lies in its power of impregnation. Neither destroyer nor transformer, it works from the inside to neutralize rust wherever it is found and prevent it from returning.

Note: on wooden structures containing oxidizable nails, a pass of RUSTOL is sufficient to prevent rust attack on the nails.

And to decorate: the Rustol-Déco

Based on RUSTOL, RUSTOL-DECO benefits from its exceptional impregnation qualities and is applied directly to rust or to any oxidized surface (once the latter has been cleaned and free of all unstable rust residues). Likewise, it protects new supports to prevent rust by guaranteeing maximum adhesion and foolproof protection against corrosion.