The east wing of Geneva International Airport gets a makeover 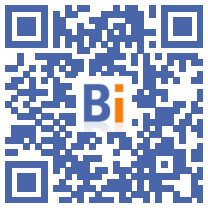 Geneva Airport has decided to modernize its facilities in order to offer passengers on medium and long-haul flights a quality of service that lives up to the reputation of international Geneva.

The East Wing replaces the heavy-lift pavilion, built on a temporary basis in 1975, which is now also technically and environmentally outdated. 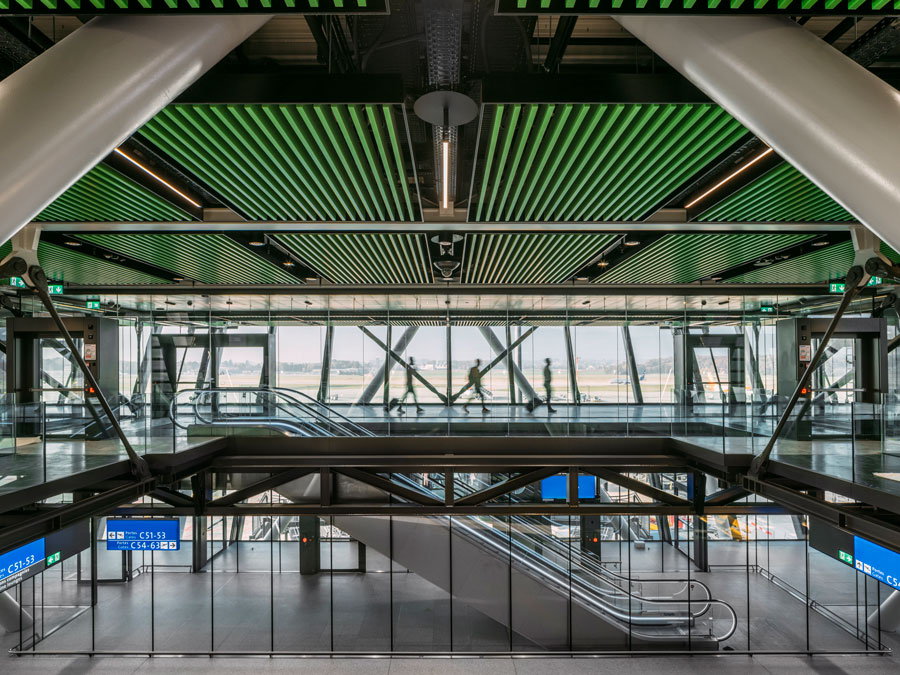 Designed by the RBI-T consortium made up of the London architecture office Rogers Stirk Harbor + Partners (RSHP), the Jacques Bugna architecture studio in Geneva and the engineering offices Ingérop in Paris and T-Ingénierie in Geneva, the East Wing illustrates the close and intense collaboration between architects and engineers in order to deliver an integrated and clear vision, making the boundary between the work of each other imperceptible. In the line of the Pompidou Center in Paris, the East Wing gives to read all the elements that compose it and the articulation between them. Everything here is architecture.

The new building can accommodate nearly 2.800 passengers per hour on departure and 3.000 on arrival. It mainly houses the new boarding lounge, serving six existing aircraft stands thanks to new telescopic walkways, as well as the arrivals and transfer traffic and border controls.

The RBI-T project was selected following an international call for applications and was the winner of a parallel study mandate launched in 2010. The East Wing building was completed between 2012 and 2021 and was the subject of four specific projects, namely:

Freedom and lightness, durability and color

Responding to the constraints of the site, the East Wing is an extruded parallelogram, with entirely glazed main facades inclined at 26°, seeming to float above the service road located at tarmac level. The inclination of the facades preserves distances and access to natural light from neighboring buildings located to the south, frees up the volume dedicated to the arrivals corridor on the upper level and, on the airside, creates protection against direct solar radiation.

The East Wing frees up the interior volume of any load-bearing element as much as possible in order to ensure great transparency and offer passengers an unobstructed view of the “tarmac” activity, the planes and the Jura massif. Its load-bearing structure consists of a metal exoskeleton of 7.000 tons of steel, comprising mixed reticular floors with a span of 20 x 20 meters and 135 castings. The interior volume is bathed in natural light thanks to the 20.000m2 of facades mentioned above.

The materials chosen accentuate the feeling of fluidity and lightness. The primary frame is painted light grey, while the secondary structural elements are anthracite. The floors are dressed in natural stone, the railings and the vertical walls are in glass. Color accompanies the movement and orientation of passengers along the East Wing and marks each 80m long module of the building. The palette of materials was chosen for its durability, low maintenance and to serve as a backdrop for passenger flows.

Energy renovation as the cornerstone of the project

The project of the RBI-T group is designed to become an exemplary building in terms of energy. Thus, thanks to the implementation of advanced technologies, the building can rely on a sustainable environmental strategy. The thermal insulation of the East Wing is guaranteed by the deployment of high-performance triple-glazed facades, combined with specific solar protection in the summer period to limit the use of artificial lighting and the production of cold and heat. .

Electricity is produced by a solar installation made up of 7m000 of photovoltaic panels on the roof. The very significant reduction in the energy footprint is also ensured by high-performance thermal insulation of the building envelope, the recovery and use of rainwater and the use of high-efficiency heat pumps.

The latter initially produce and store the thermal energy of 110 geothermal probes 300 meters deep and will be able to be connected to the future Geneva hydrothermal network GeniLac which will complete the range of renewable energy sources.