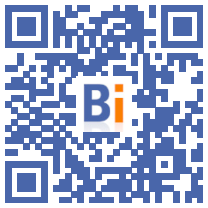 Pierre DARTOUT, Minister of State of the Principality of Monaco, Former Prefect of the Provence-Alpes-Côte d'Azur region, presented, this Thursday, September 16, 2021 at 18 p.m., the insignia of Officer of the National Order of Merit to Corinne VEZZONI, at the Chalucet Media Library - carried out by the Corinne Vezzoni and associates agency as part of the major urban project Chalucet, Toulon. 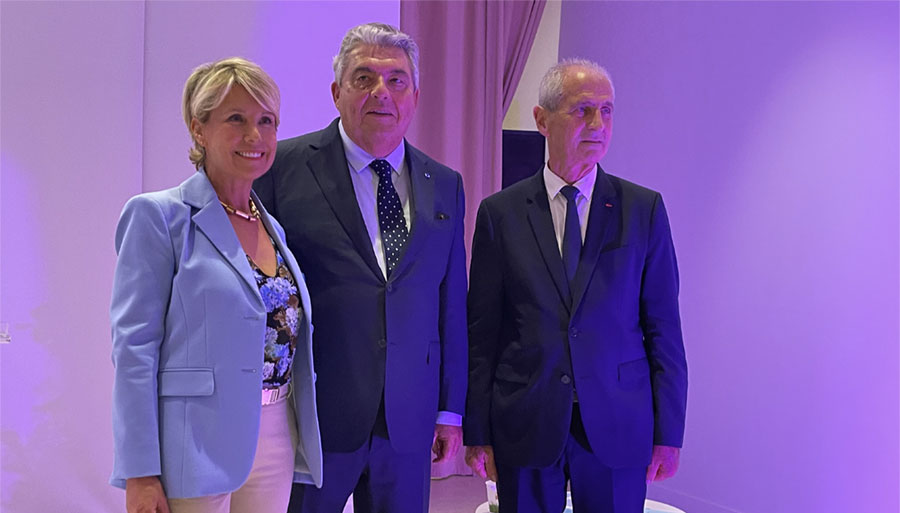 After being promoted Knight of the Legion of Honor in 2017 and Knight of the Order of Arts and Letters in 2013, Corinne Vezzoni, urban architect, was appointed Officer of the National Order of Merit as Prime Minister, according to a decree published on Saturday, May 22, 2021 in the Official Journal.

In September 2020, Corinne Vezzoni received the gold medal from the French Academy of Architecture and was nominated for the 2018 National Architecture Prize.

She also received the 2015 Women Architects Prize, the Born awards 2018 for Thecamp and the 2019 WAVe Jury Prize - Venice Architecture Workshop - for her ferry terminal project developed during a residency.

In 2021, she was appointed consulting architect for the Gerland mission in Lyon.

In addition to her work as an architect, Corinne Vezzoni teaches at the University of Provence master planning and town planning and occasionally intervenes in the schools of Arts and Crafts and Polytechnic Marseille Château-Gombert.

For 12 years, she was part of the CESER (Regional Economic, Social and Environmental Council) in the prospective and cultural sections.

Engaged in the reflection on the Aix-Marseille-Provence metropolitan project, the agency also intervenes on the subjects of Greater Paris.

Since her beginnings, she has endeavored to explore a wide variety of subjects.

Among its flagship achievements, we find the Thémis in Paris, the first tertiary building in France to win the E + C label, the Chalucet eco-district in Toulon, the camp, the high-tech campus in the heart of the scrubland (Aix-en-Provence) , the MuCEM Conservation and Resources Center (Marseille) or the Lycée Simone Veil (Marseille).

She is currently working on the Grotte Cosquer Marseille replica project, the Campus Sud des Métiers in Nice, and the Grand Paris Express and on the Terrasses d'Ingouville project (Flaubert site), as part of the “Réinventer le Havre” competition. ".