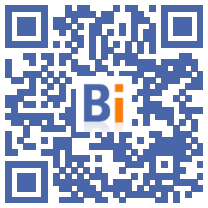 Jérôme Pécresse, world vice-president of the renewable energy branch of General Electric, will leave his post, the management of the American conglomerate announced on Monday, September 12. 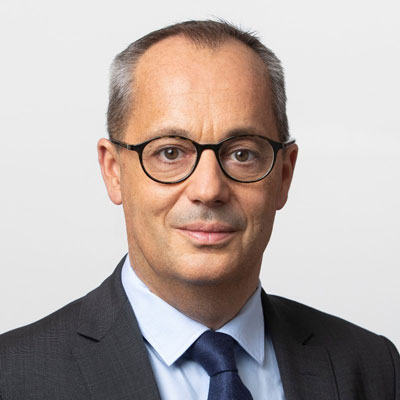 "GE confirms the imminent departure of its senior vice-president Jérôme Pécresse, who has decided to devote himself to new projects", indicated the management of General Electric France, confirming information from the weekly Marianne.

Mr. Pécresse, a polytechnician, was the world leader of the renewable energy activity, which he led for “practically ten years”. He is the husband of Valérie Pécresse, president Les Républicains of the regional council of Île-de-France and unsuccessful candidate in the last presidential election.

Mr. Pécresse "led the process of integrating Alstom's energy activities sold to GE" in 2015, GE recalls. “He notably spearheaded the successful development of GE in the field of offshore wind power, which will constitute an essential pillar of GE Vernova”, continued the American industrialist.

"I will leave my operational responsibilities at the end of September when the transition phase begins," said Jérôme Pécresse in a letter to employees, consulted by AFP.

"I am proud of the contributions that we have made together to the renewable energy sector almost everywhere in the world", he wrote again, saying that he was "convinced that the development of renewable energies all over the world will continue to accelerate and that the technology will allow us to push the limits".

"The future of the French entities is in the hands of the Americans", dreads Philippe Petitcolin delegate CFE-CGC (GE gas turbines). Mr. Pécresse could "get the messages across" but "now France has no interlocutors", he added, seeing in the departure of the leader "a bad signal".

"For us, it's screwed out," smiles Alexis Sesmat, Sud Industrie delegate at General Electric's gas turbines entity. "He was the only and last French interlocutor for Bercy. The last card of the French government has fallen".

In article 4 of the November 2014 agreement, signed between GE and the French State during the takeover of the energy branch of Alstom, which AFP was able to consult, the company indeed undertakes "to propose to the Board of Directors of GE, after having informed the State, the election to the Board of Directors of GE of a Chairman and Chief Executive Officer of leading French nationality".

According to Alexis Sesmat, this announcement is made "in the direct line of the reorganization and the split of the group".

At the end of 2021, General Electric announced a reorganization of its activities, leading to the split into three companies of energy, medical and aeronautics.

"The center of gravity of the energy part is no longer in France but on the other side of the Atlantic", denounces the union representative.

In the 2014 agreement, valid for 10 years, GE nevertheless undertakes to locate global centers in France.