In Toulouse, a historic monument moved to build the 3rd metro line 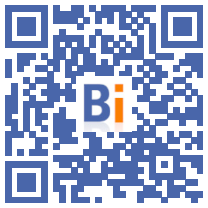 The imposing monument to the dead of Toulouse will be moved in the summer of 2023 to allow the construction of the third metro line, announced Tuesday Tisseo, the public transport company for the Toulouse conurbation. 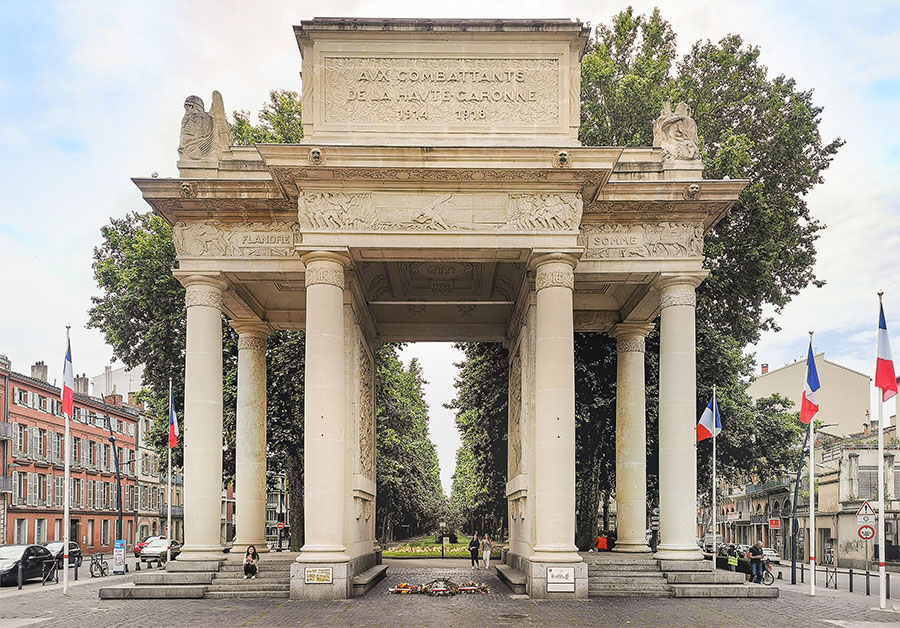 The memorial classified as a historic monument, 15 meters high and weighing more than 1000 tons, will be moved about 35 meters thanks to an "exoskeleton" and a rolling platform to allow the expansion of a metro station, explained during a press conference with the technical manager of the project, Michael Massaad.

The underground construction site of the new François Verdier metro station, combining line B and the third line, more than 45 meters deep, would have run the risk of the monument collapsing.

The company therefore decided to move the historic monument for the duration of the work, the other solutions considered - the dismantling of the building or its consolidation for underground work - having been rejected due to "too great risks", explained Michael Massaad, engineer in charge of the project.

The columned monument will therefore be lifted by "a jack system", placed on a modular trailer, then turned on itself and towed over several tens of meters on the François Verdier alley, between the plane trees.

A first in France for a historic monument of such size, according to Jean-Michel Lattes, president of Tisseo Ingénierie.

The monument will then be placed on a reinforced concrete slab for the duration of the work, then will be returned "to the exact location" by 2027, "to the nearest centimeter", promises Tisseo.

A reflection was carried out with the Ministry of Culture and the associations of veterans, who validated the project.

Initially, another place, in the middle of the adjoining aisles, had been considered. But the problem of preserving the hundred-year-old plane trees there has led Tisseo to review its plans.

The third metro line in the Toulouse conurbation, 27 km long, should be put into service in 2028.