In Libya, Tripoli's medina wants to regain its pre-Gaddafi luster 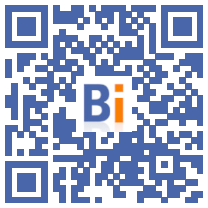 In the intertwined alleys of the medina of Tripoli, restoration work is being carried out by force of arms to restore its former glory in the heart of the Libyan capital, oppressed under Muammar Gaddafi. 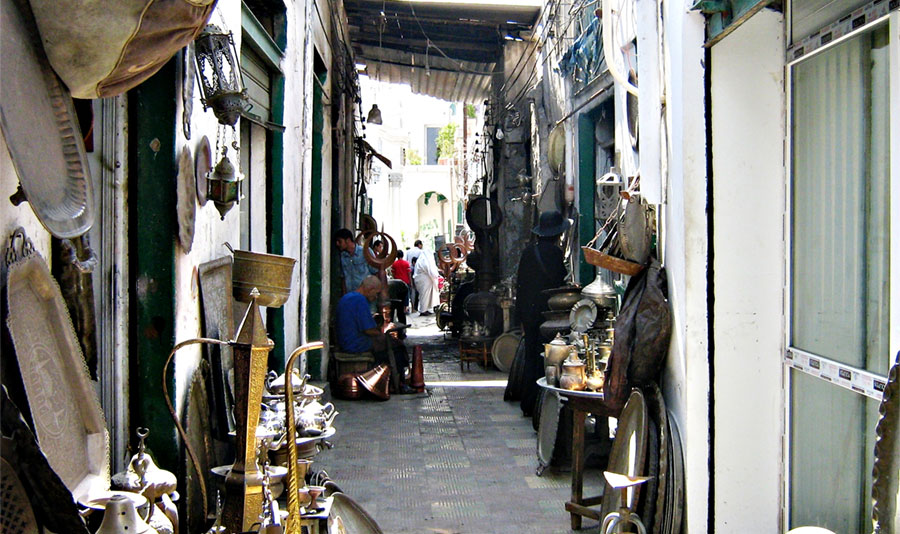 Pushing their wheelbarrows, a handful of workers carry sand, cement and rubble while others dig and pound, with their backs bent or on their knees. The noise of the jackhammers ceases when the call to prayer resounds from the myriad mosques in the medina.

This work comes at a time when Libya is experiencing a political upturn with the appointment of a government responsible for unifying institutions and organizing national elections in December, after a decade of conflict.

The work, initiated at the end of 2020, aims to "preserve the heritage and history of the old city", an "architectural jewel", underlines Mahmoud al-Naas, director of the management committee of the medina, which extends over a about fifty hectares.

The "huge" site, which we do not yet know when it will end, comes with a "heavy responsibility", assures the director of the committee, funded by the government.

"There is no longer a concrete block that enters without the supervision of the committee" because, unlike past works, those in progress ban materials such as cement or concrete and favor traditional materials such as basalt to pave the streets.

Founded by the Phoenicians in the XNUMXth century BC, the medina of Tripoli has known the influence of several civilizations (Roman, Greek, Ottoman), each leaving its architectural mark.

But, from the 1970s, under Gaddafi, the medina lost its soul when it was emptied of its illustrious families by the dictator, determined to destroy their social status. These inhabitants settle extramural.

And when Gaddafi decides to attack the private sector - confiscating homes and shops, and imposing state management of certain institutions - many shops and artisan workshops lower the curtain. The medina then falls into ruins.

"There are so many lost trades," laments the hajj Mokhtar, an old merchant with a white beard. Specializing in traditional male outfits, he regrets that some pieces are now imported from abroad.

For Mohamad al-Ghariani, a 76-year-old painter who owns an art gallery in the medina, the works "resuscitate the soul of the city as we knew it as children".

"The restoration is progressing from district to district, one monument at the same time as for Dar Crista", building named after an artist from the old town, the restoration of which was to take five months.

Witness of the cultural diversity of Tripoli, Dar Crista, part of which still houses the Greco-Orthodox Church of Saint George, was built in 1664 by Osmane Pasha, a descendant of the Ottoman Qaramanli dynasty, to serve as a prison for captives Christians.

Over the years, only the eastern parts of the city, where the citadel, converted into a museum, is located, and the gold and silk markets have withstood the ravages of time. There, under the covered alleys or the arcades bordering the shops, customers do their shopping.

And then there is the most famous background of souvenir photos: the Roman Arch of Marcus Aurelius, near the northeast entrance of the medina, its date palms and the minaret of the Gurgi mosque.

Abandoned, many buildings were squatted and turned into anarchic constructions, even into ruins.

In places, the walls of old buildings waiting to be refreshed are supported by wooden beams crossing the cramped alleys.

The seafront, north of the medina, now has sidewalks and a paved road. No more haphazard parking or potholes that turn the street into a muddy driveway on rainy days.

In his shop for fishing and diving equipment, Mohamad Nasser rejoices: "The medina is coming back to us. It's about time!"