Energy sobriety: launch of the “establishments open to the public and commercial areas” working group 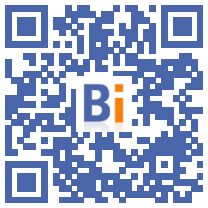 As part of the "energy sobriety" Plan, the Minister for Energy Transition, Agnès Pannier-Runacher, and the Minister Delegate for Small and Medium-Sized Enterprises, Trade, Crafts and Tourism, Olivia Grégoire, brought together the Thursday, July 7 representatives of establishments open to the public and commercial areas, in the presence of energy companies and experts. 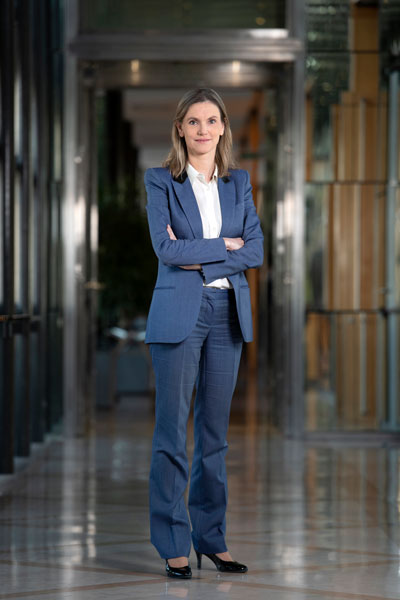 Recently, the Prime Minister, Elisabeth Borne, and the Minister for Energy Transition, Agnès Pannier-Runacher, announced the launch of thematic working groups on energy sobriety. With one objective: to reduce our energy consumption by 10% in two years to, in the short term, guarantee our security of supply in the context of the war in Ukraine and, in the longer term, to get France out of fossil fuels. here 2050.

After having launched a first group on "The exemplary State" then a second on "Companies and the organization of work", Agnès Pannier-Runacher received, with Olivia Grégoire, Minister Delegate in charge of Small and Medium-Sized Enterprises, Trade , Crafts and Tourism, representatives of establishments open to the public and commercial areas.

This first meeting allowed the two ministers to recall their desire for ambitious action against energy waste. It also allowed experts, including the négaWatt association, to share their findings on the major energy issues in this sector. For their part, companies, in particular large retailers, shared the actions already in place to achieve energy savings. All the players present confirmed their desire to go further to achieve this objective of a 10% reduction in energy consumption within two years.

All agreed on the need to make the rules in force better known and applied.

First of all, the 2019 Tertiary Eco-Efficacity System, also called the "tertiary decree", imposes a gradual reduction in energy consumption for tertiary buildings. Owners or public/private operators of more than 1000 m² of tertiary space must reduce their energy consumption by ambitious target levels: -40% in 2030, -50% in 2040 and -60% by 2050. With the -10% of the working group is a logical first step towards this objective.

Similarly, the decree of December 27, 2018 on light pollution requires that the lights in shop windows be turned off at 1 a.m. at the latest or 1 hour after the cessation of activity. The Climate-Resilience law, adopted last year in the National Assembly, allows mayors and presidents of intermunicipalities to supervise advertisements and illuminated signs located inside windows. It is therefore up to the actors to respect the rules and that the local elected officials, in good understanding with the companies, seize their prerogatives.

The participants also exchanged on good practices that can be generalized.

This is the case, for example in large commercial areas, of heat recovery devices on cold units to produce domestic hot water, or even devices to avoid energy losses linked to refrigerated cabinets.

Finally, the meeting made it possible to define the priority themes for the sector. Among them :

The "Establishments open to the public and large commercial surfaces" group will continue the work started this morning throughout the summer, alongside experts and energy specialists, to develop a roadmap of simple and operational measures, taking into account the constraints and specificities of each of the actors.

For Agnès Pannier-Runacher, Minister for Energy Transition: “With this working group, we are kicking off the mobilization of establishments open to the public and large commercial areas to reduce their energy consumption. This will necessarily involve a reminder of the laws and rules in force: air conditioning below 26 degrees or leaving premises lit in the middle of the night is no longer acceptable when each and every French person is asked to reduce their energy consumption. Beyond that, the working group will reflect on measures to be taken on the heating of buildings, for example, or the movements of freight transporters, to permanently reduce the use of gas, electricity and fuel. »

For Olivia Grégoire, Minister Delegate in charge of Small and Medium-Sized Enterprises, Trade, Crafts and Tourism: “Supermarkets are the locomotive of all businesses in France, and more generally of the entire tertiary sector: as such, they have a duty but above all the power to set an example. We want to work with them to determine the concrete means that they are already implementing on their own scale and that they will benefit from sharing together to reduce their energy consumption even more widely. »