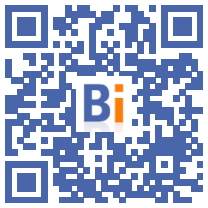 Ten days after a first action of the same type, the prefect of Hérault had another slum in Montpellier destroyed on Wednesday, drawing the anger of several associations against poor housing, according to which this will in no way solve the problem. 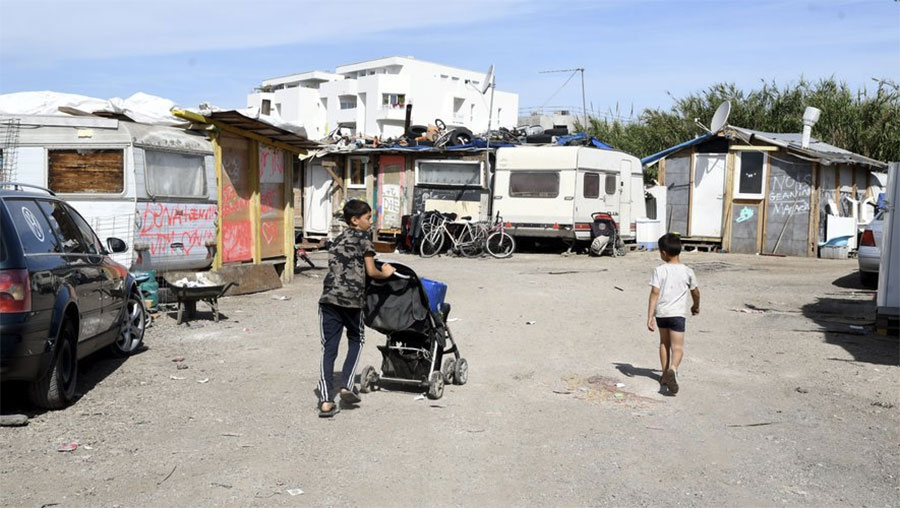 The operation to evacuate and destroy the so-called "Zenith 2" camp, where 150 people lived, including about sixty children, according to the Alerte Occitanie collective, was ordered by the prefect Hugues Moutouh, stationed in the Hérault since July 19.

It intervened after the destruction on August 31, also on the order of the new prefect, of another shanty town in Montpellier, the Mas Rouge.

The seventh largest city in France (300.000 inhabitants, nearly 500.000 for the metropolitan area) has around ten slums, where for years around 800 people have lived, mostly of Romanian nationality, according to Alerte Occitanie, including the Abbé Pierre Foundation and Doctors of the World.

The destruction of "Zenith 2" is based on court decisions "never executed", insisted Hugues Moutouh at a press conference. According to the prefect, it is also justified by the unsanitary conditions and the high risk of fires.

"The expulsions only shift the problem and the previous prefects were in agreement," lamented at another press conference Christophe Perrin, from La Cimade, another association member of Alert Occitanie.

The associations have, they say, recorded progress in terms of access to work, health or even education among the populations concerned. They regretted that "only one person" came to undermine this dynamic, qualifying "illegal" the action of the prefect.

The city of Montpellier, led since July 2020 by the socialist Michaël Delafosse, "has not made a request for the eviction of slums and remains outside these operations initiated by the prefecture, in application of a court decision and on the basis of a request formulated under the previous mandate, "she said in a statement.

The city "wishes to continue its action" to "absorb the slums one by one", according to the same source.

Referring to a "collective failure", the prefect of Hérault said for his part that Zenith 2 only accommodated "75 inhabitants, of whom only 11 declared to have recently worked and 49 are on file for offenses". "Out of 18 minors, only seven are partially educated," added Mr. Moutouh.

"I am here, in partnership with the associations, to define a tighter schedule. This is what I hope for and I hope that the associations will respond positively", he added.