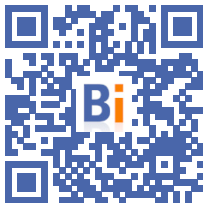 Each week, CEME teams are present on 2 or 3 different sites in parallel. The adoption of Fieldwire site monitoring software has simplified the daily life of teams in the field and in the office. 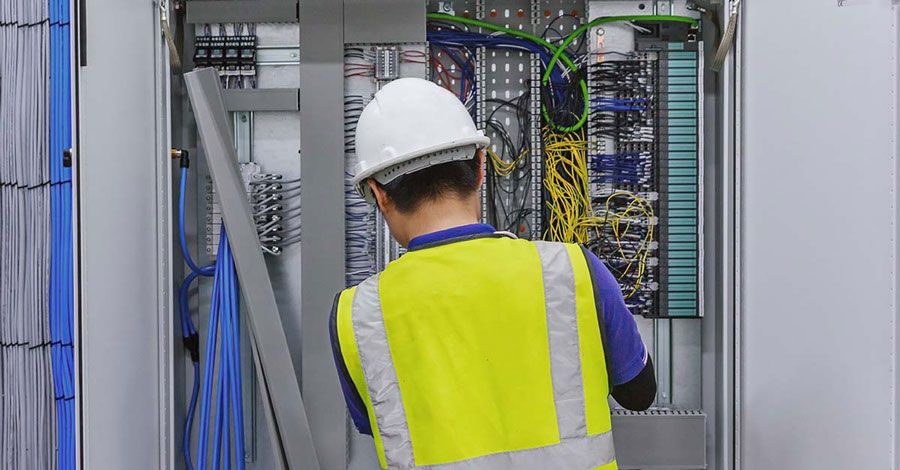 Before using Fieldwire to track their projects, Lucas Sabrié, performance manager, believes CEME had little or no operational control over the activity.

At first, field technicians were reluctant to use Fieldwire software, fearing that using the application would create a greater workload in the field and in the office. 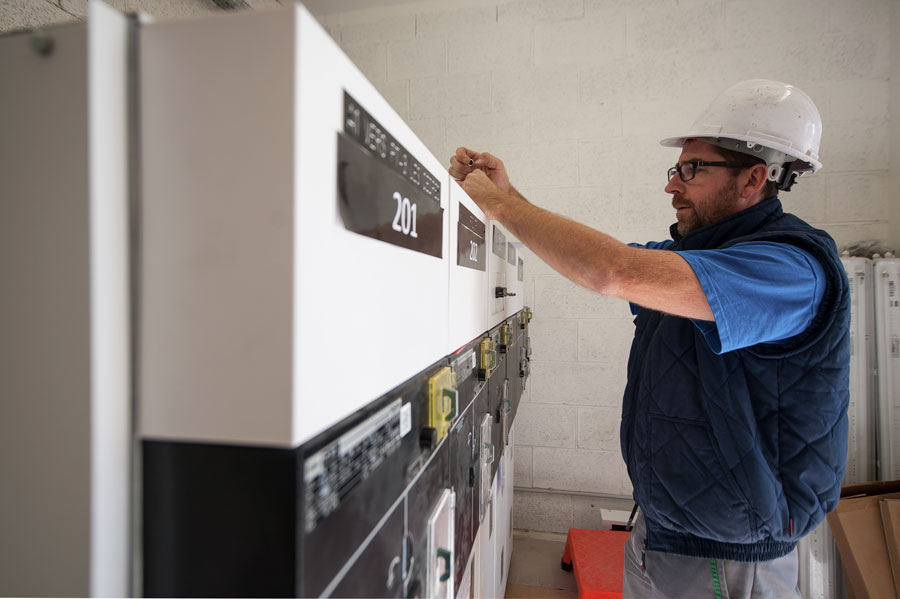 CEME has created hundreds of projects on the Fieldwire platform. Paul Teyssier, project manager, can thus follow all the tasks of the technicians on the 2 or 3 construction sites that he follows in parallel. He verifies the forms on the software as he goes along to be sure that nothing has been forgotten. In case of omission or defect, he can communicate in real time with the technician in the field, who corrects the error, updates the form instantly and can close the task directly.

Thanks to the use of the Fieldwire software by project managers and technicians, Lucas Sabrié, performance manager, can collect data to feed dashboards and thus monitor operational activity. They were thus able to draw up a map of their projects: both in terms of regions and in terms of types of worksite. He thus has the cards in hand to define the axes of development and his roadmap.

After the learning phase to master the forms and tasks on the tool, Kevin Raveaud believes that Fieldwire saves him a lot of time on a daily basis.

According to Paul Teyssier, with Fieldwire all information is centralized and accessible to everyone, which makes collaboration much easier. The use of Fieldwire has thus enabled them to carry out more effective interventions and to reduce the number of round trips to the field.

“Everything we had put in place before is finally grouped into a single tool.” explains Paul Teyssier, project manager.

Now that the Fieldwire site monitoring software has been adopted by the CEME teams, they can no longer do without it and the project manager will encourage everyone to use it!