Building permit above the ring road: the town hall of Paris appeals in cassation 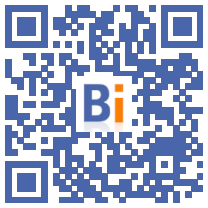 The mayor of Paris has decided to appeal to the Council of State concerning the two real estate projects above the ring road challenged by the courts because of the risks linked to pollution. 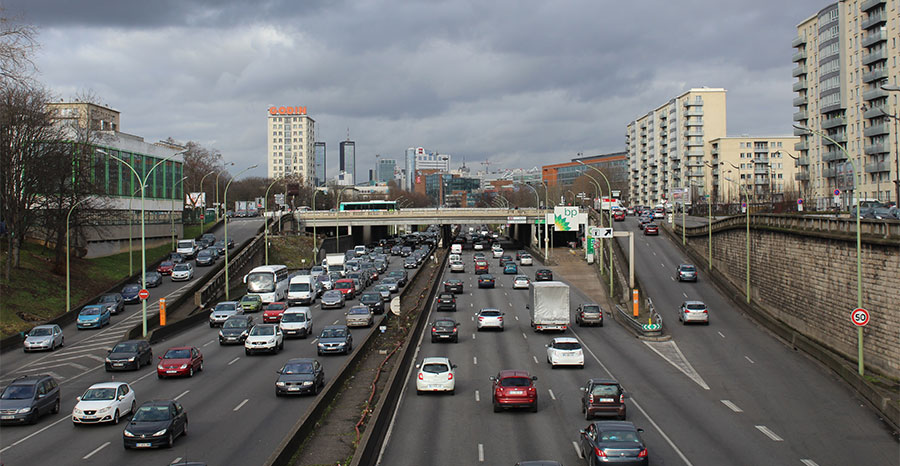 Two months after the cancellation by the Administrative Court of Appeal of Paris of the building permits for the "La Ville multistrates" and "Mille Arbres" projects issued by the Paris City Hall, the latter "decided to appeal to the Court of Cassation Council of State,” she told AFP on Monday evening.

These two projects for office buildings, shops, housing, even including a nursery for the second, were planned on slabs covering the ring road in the XNUMXth arrondissement (north-west), near Porte Maillot.

The two permits had been canceled by two judgments of the Paris administrative court of July 2, 2021, following appeals from, in particular, environmental protection associations. The court ruled these permits illegal, given the risk to public health associated with air pollution.

At the beginning of October, the administrative court of appeal had rejected the appeal of the City and the two builders, considering that "the displacement of pollutants from automobile traffic at the entrance and exit of the tunnels created by the projects will lead, in particular, an increase in the concentration of nitrogen dioxide in the surroundings".

This decision "did not take into account the positive impacts of the policies to reduce pollution at source implemented by the City", explained the entourage of the town planning assistant Emmanuel Grégoire Monday evening to AFP.

Among these anti-pollution measures, the same source cites "the evolution of the ring road into an urban and green boulevard, the ban on diesel vehicles in Paris and on the territory of the Metropolis in 2024 via the Low Emission Zone (ZFE), or even the reduction of the place of the car in town".

The elected environmentalists, allies of PS mayor Anne Hidalgo but disagreeing with her on her major urban projects, in particular on how to transform the ring road, reacted by asking the executive to give up this appeal.

“How can you challenge a court decision that saves lives?”, moved the elected EELV Emile Meunier to AFP.

"The city insists on endangering the health of new populations by building polluted sites", also castigated Christine Nedelec, president of France Nature Environnement (FNE) Paris, one of the associations at the origin of the appeals.