A greener and less dense Bercy-Charenton project in Paris 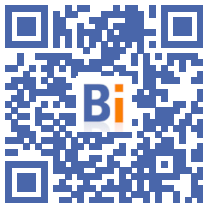 The project for a new district of Bercy-Charenton, one of the last wastelands to be developed in Paris, will include a park and will be half as dense as initially planned, without high-rise buildings, the first socialist deputy announced a few days ago. Emmanuel Gregoire.

The work of this Parisian sea serpent, whose first studies date back to the mid-2000s under the previous mayor Bertrand Delanoë, must now begin "at best" in 2025 for deliveries between 2028 and 2030, said Mr. Grégoire during a press conference at the Town Hall.

There will be no building over 50 m high and the total built area will decrease by half, from 500.000 m2 to 230.000 m2, in particular due to the creation of a park of at least 3 hectares in the heart of the future district, announced the right arm of PS mayor Anne Hidalgo. 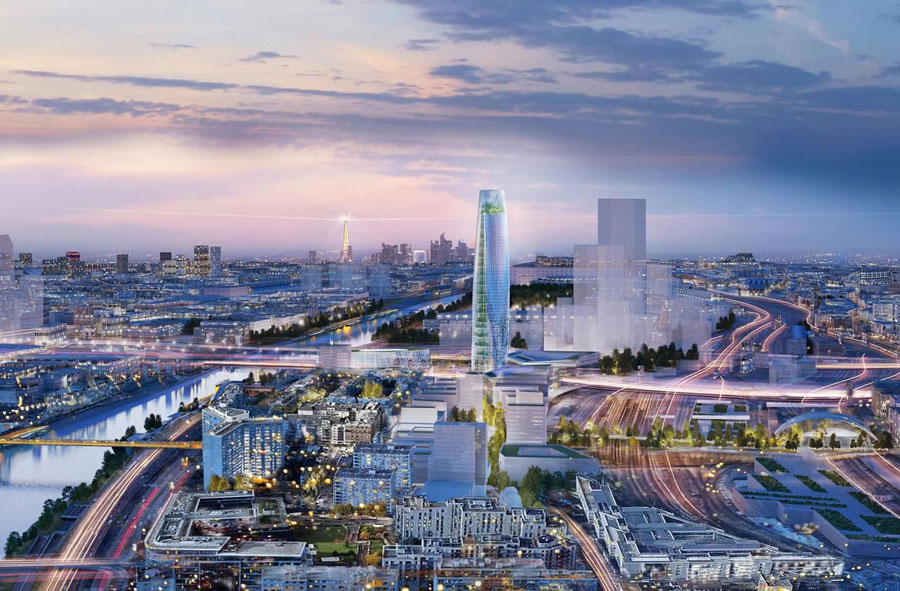 Buildings were originally to be built on the site of this park, on a triangle of open ground located in the middle of railway beams.

Right next to it, a former freight station now disused will finally be preserved in a spirit of "total preservation of the railway heritage", underlined Mr. Grégoire.

As a result, the project only plans to accommodate 3.500 inhabitants instead of the 9.000 planned for 2018, said Mr. Grégoire, even if 2.200 more could eventually be housed in reversible offices.

The project aims to open up not only the area wedged between the rails leading to the Lyon and Bercy stations, the small disused ring road, the ring road and the Seine, but also the neighboring town of Charenton-le-Pont (Val-de-Marne) , via the extension of rue Baron Le Roy which will be raised to cross the boulevards des Maréchaux.

With this overhaul, Bercy-Charenton "should cost less" to the City, with a 150 million deficit instead of 200 million in the original project, which "imposed too many heavy constraints", underlined Mr. Grégoire, recalling that the City developer, Semapa, must buy the land from the SNCF and then resell it.

The compromise found between Socialists, Greens and Communists, the three components of Anne Hidalgo's majority, is very favorable to environmentalists. Present at the conference, Emmanuelle Pierre-Marie, the EELV mayor of the XNUMXth arrondissement, welcomed "the absence of very high buildings" which "made it possible to find consensus".

"It's a concession of the communist group, otherwise there was nothing", reacted to AFP Nicolas Bonnet-Oulaldj, leader of the Parisian communist elected officials and elected from the XNUMXth century.

"If the project does not come out, we will not have done anything with the mandate", added the elected Communist, insisting on respect for the "balance" found for "housing and public facilities", including a future swimming pool " eagerly awaited" in a district which has only two for 140.000 inhabitants.

"The abandonment of high-rise buildings 180 meters high is an undeniable step forward" but "the planned buildings still reach 50 meters and are very concentrated, which foreshadows real urban heat islands", reacted with his side Valérie Montandon, LR opponent of the district.