Emmanuel Macron will visit the Notre-Dame site on Thursday, two years after the fire 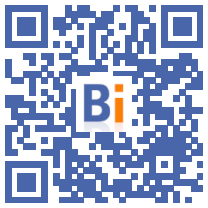 Two years to the day after the fire in Notre-Dame, Emmanuel Macron will visit the cathedral reconstruction site on Thursday, the Elysee announced on Tuesday. It will be his first return to the scene since the tragedy. 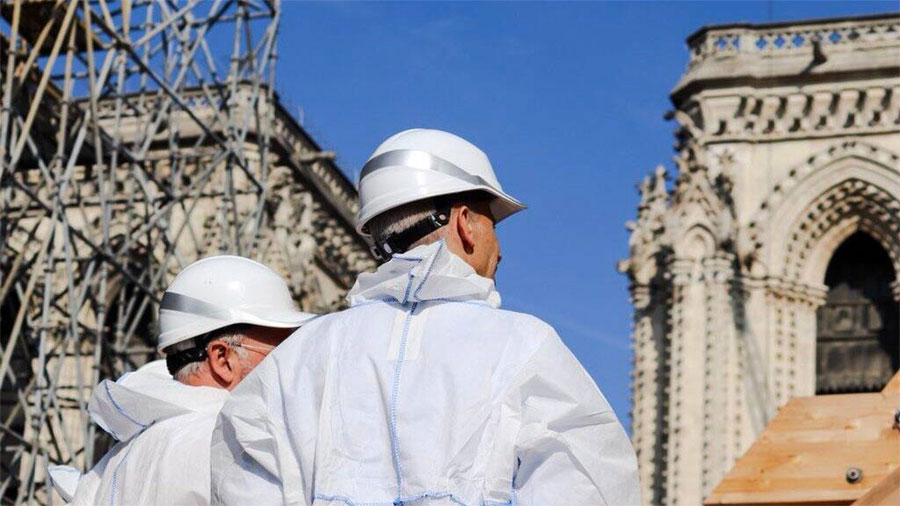 "This visit will be the occasion for the Head of State to thank again all those who made it possible to save the cathedral from the flames, all those who work for its reconstruction (carpenters, scaffolders, rope access technicians, crane operators, organ builders , master glassmakers, painting and sculpture restorers, stonemasons, archaeologists and researchers), as well as the 340.000 donors from around the world who make this project possible ", specifies the presidency.

Shortly after the destruction of the roof and the spire by the flames on April 15, 2019, President Macron announced that he wanted to rebuild it in five years. A year later, in a video message, he renewed this promise despite the interruption of the construction site during the first confinement.

That day, the big drone "Emmanuel" of the South Tower had resounded at 20:00 p.m., as a symbol of resilience.

The Head of State will visit the high floors of Notre-Dame and the vaults of the choir on Thursday before meeting the teams mobilized on the security phase, an essential prerequisite for its identical reconstruction.

He will be accompanied by the Minister of Culture Roselyne Bachelot, the Mayor of Paris Anne Hidalgo, his special representative for the reconstruction General Jean-Louis Georgelin, the chief architect of historical monuments Philippe Villeneuve, Bishop Michel Aupetit , Archbishop of Paris, of Mgr Eric Aumonier, representing the diocese of Paris and of the rector of the cathedral Mgr Patrick Chauvet.

But the site will not be completed in five years. On the other hand, the monument must be returned to worship by April 16, 2024, the day when a first mass must be celebrated again in the nave, announced General Georgelin in December 2020.

Some 833 million euros were collected for this restoration thanks to a national and international fundraising.