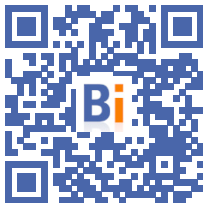 More than 100.000 works, many of them archaeological pieces, have been transferred from the reserves of the Louvre Museum in Paris to the new Liévin conservation center near the Louvre-Lens, where they are kept, listed, processed and stored, the management said. of the museum. 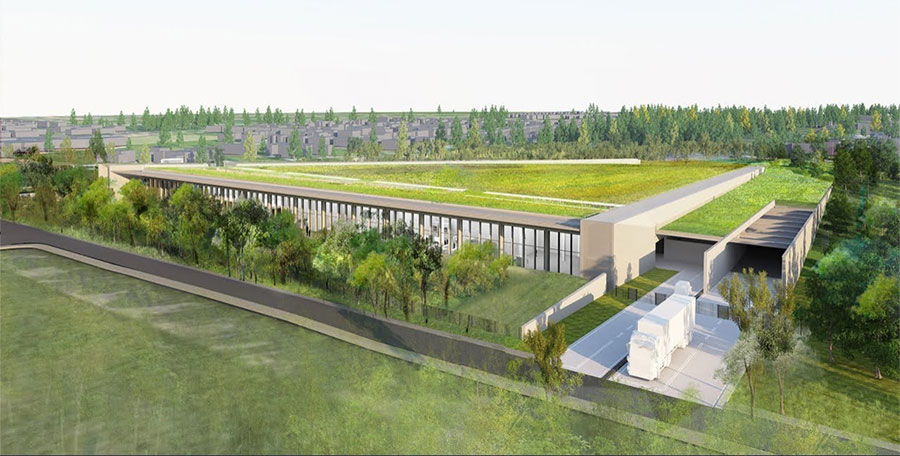 This building of 18.500 square meters crossed by a large nave was inaugurated at the beginning of October 2019. It borders the Louvre-Lens, inaugurated seven years earlier, forming with it the second pole of the first French museum.

"Liévin is a tool at the service of the Louvre-Lens. There is a desire that the national collections are not all in Paris", explained the president and director of the Louvre Jean-Luc Martinez during a press visit to the center.

After noticing a work on the site, along with the related documentation, "a researcher from Oxford or a doctoral student may ask to come and study it". This tool is "a giant leap in knowledge of collections," said the boss of the Louvre.

9.600 square meters are dedicated to conservation, in spaces adapted to different formats, carpets, lapidaries, paintings, frames, etc ... Some paintings or tapestries by their size have never been unrolled for decades.

The fear of the flooding of reserves after the great floods of the Seine as in 1910, and, to a lesser extent in 2016, had led to this decision to outsource.

A so-called "buffer" reserve of 1.700 works remains in the basement of the Louvre, meeting the needs of curators to renew the hangings.

The Hermitage Museum in St. Petersburg has similarly outsourced its collections, and several museums in the Netherlands are in the process of doing so.