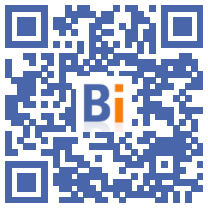 The Grand Paris-Nord university hospital campus project, planned for 2028 in Saint-Ouen to replace the Bichat hospitals in Paris and Beaujon hospitals in Clichy (Hauts-de-Seine), has been declared of public utility by the Seine prefecture. -Saint-Denis, in a decree consulted Monday, March 21 by AFP. 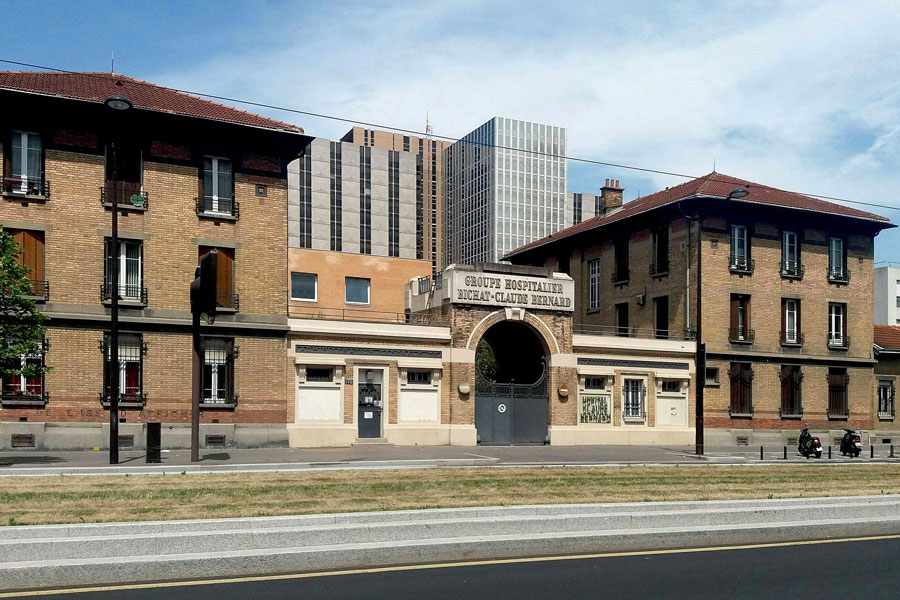 In this decree taken on March 14, the prefect of the department Jacques Witkowski declares of public utility this vast project which must be deployed on 7,2 hectares at the gates of the capital.

With a capacity of 900 beds, the future Grand Paris-Nord hospital will replace the current Bichat and Beaujon hospitals and will also house the teaching and research activities of the University of Paris.

Carried by the Assistance Publique-Hôpitaux de Paris (AP-HP) and the University of Paris for an estimated cost of 1,3 billion euros, the campus is planned for 2028.

Last November, AP-HP and Stellantis (ex-PSA), announced that they had sealed the sale of a historic site of the car manufacturer. The amount was not disclosed.

The green light from the prefecture comes after a public inquiry and the opinion of the commission of inquiry. This gave a favorable opinion while pointing out three “reservations”: maintaining an overall reception capacity equivalent to that of the two existing hospitals, ensuring the conditions of access and preserving a maternity service.

The future hospital "will not be equivalent since 305 medicine, surgery and obstetrics beds will disappear from the living area of ​​northern Paris" in full demographic expansion, had denounced the collective "Not that, not there, not like that" and the defense committee of Bichat and Beaujon in January.

Opponents also castigate the location of the project, in the center of Saint-Ouen.

A new mobilization must be held on Tuesday in Paris against the closure of Bichat and Beaujon to denounce the cuts in posts and beds and demand the renovation of these public health establishments.