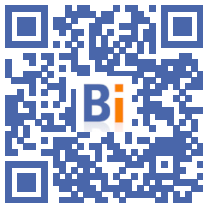 The left and associative actors reacted strongly to an amendment voted by the Senate on the night of Tuesday August 2 to Wednesday August 3 aimed at replacing the exceptional back-to-school bonus, reserved for social minima, with an increase in the activity bonus. , intended only for low-income workers. 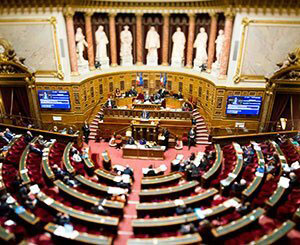 The exceptional back-to-school bonus, in the amount of 100 euros, was intended for people in precarious situations who receive social minima, such as the RSA, the allowance for disabled adults (AAH) or the specific allowance for people (Aspa), according to the government's initial plan.

The Senate, with a majority on the right, voted for this emergency aid to be replaced by an increase of 150 euros in the activity bonus, which is intended only for workers with modest resources. Beneficiaries of the AAH will however be entitled to it.

The amendment of the general budget rapporteur Jean-François Husson (LR) proposing this modification was adopted by the Senate, within the framework of the examination in first reading of the amending finance bill for 2022.

For the rapporteur, it is a question of “ensuring that French people who are in work, poor or modest workers, find exceptional support of 150 euros per household when they return to school”. “We must give a signal” to these workers who “often miss out” on aid, he added.

The Minister Delegate for Public Accounts, Gabriel Attal, gave an unfavorable opinion on this amendment which "would amount to withdrawing the benefit of aid from 4 million poor households".

"You take advantage of the night to allow you to hit the poorest once again", accused the ecologist Thomas Dossus, the socialist Rémi Féraud castigating a "very ideological amendment".

Pascal Brice, the president of the Federation of Solidarity Actors which brings together hundreds of associations specializing in the fight against exclusion, sees in this decision of the Senate "a way of opposing" low-income workers and those who do not work not.

"It's dangerous," he told AFP. "We must both deal with the difficulties of the middle class and support people living in poverty".

The amendment was adopted by the LR and centrist groups, with the exception of a handful of them. "For me it's no," said Senator Elisabeth Doineau (Centrist Union), "hostile" to a measure that "excludes single women with children in particular."