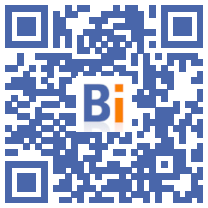 Known for its Roman arenas classified as World Heritage, the city of Arles is enriched with a new monument, a tower with metallic reflections 56 meters high designed by the architect Frank Gehry, beacon of the vast "creative campus" of the Luma Foundation. 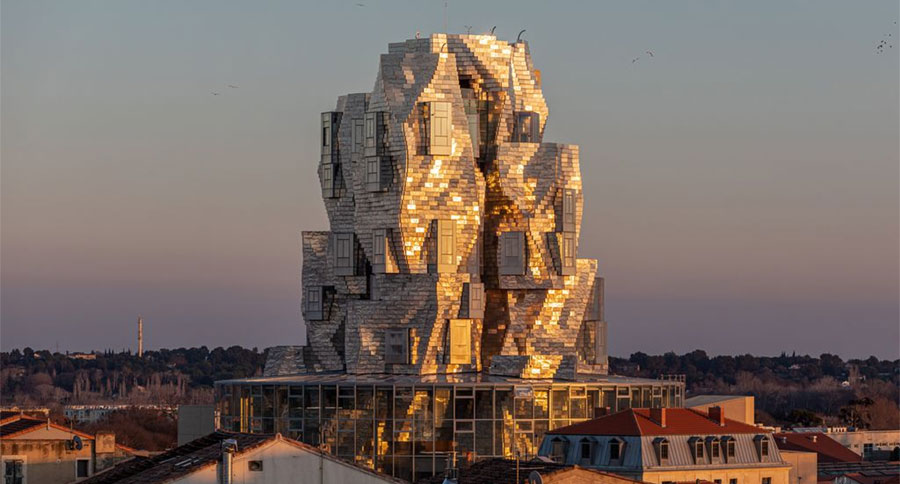 Designer of the Guggenheim Museum in Bilbao coated with titanium or the Walt Disney Concert Hall in Los Angeles, Frank Gehry, 92, wrapped 11.000 stainless steel panels around this tower surrounded at its base by a vast glass rotunda, the "drum ". It houses contemporary art exhibitions, a library, offices ...

From a distance, the twisted edifice reflects the changing lights of this city which inspired the painter Van Gogh and takes on the limestone hues of the Alpilles massif. Its structure, reminiscent of a mass of rocky boulders, is ablaze with orange in the setting sun.

As is often the case, when modern architecture meets ancient heritage, discussions raged between supporters and detractors of the tower, even if after years of construction, it now seems to have "entered the landscape" of Arles.

"The desire is that people come and take over this place and that the recalcitrant can also come and see what is happening there," said Maja Hoffmann, Swiss patron, who sees the building as a "beacon. "of its Luma Arles complex that it inaugurates on Saturday on eleven hectares of an industrial wasteland located on the former SNCF workshops of the XNUMXth century.

"We are taking an important step in this project (...) it is a project of seven years and ten years, even more, years of reflection", she adds.

In addition to its tower, Luma has exhibition and performance spaces in the former workshops of Forges, General Mechanics or in the "electrical store". But also a phosphorescent skatepark, created by Korean artist Koo Jeong A, and a large public park designed by Belgian landscape designer Bas Smets and built in partnership with the city of Arles.

Extremely rich co-heir to the Swiss pharmaceutical giant Roche, Maja Hoffmann has been navigating the world of contemporary art for years, in the lineage of her grandmother. "Producer" of works, collector, she holds archives of photographers Annie Leibovitz or Diane Arbus, works of the Lebanese painter and writer Etel Adnan, tells of having rubbed shoulders with Jean-Michel Basquiat in New York.

Part of his collection is presented in an "ephemeral" way in one of the rooms of the tower, including an amusing "Shadow Theater" by the German Hans-Peter Feldmann combining a kitchen whisk as well as a duck or a plastic statue of liberty.

How much did it cost her to create a place where she would like "ecology, human rights and art" to intersect? "I'm not talking about money in this interview," she eludes.

Why in Arles, a city of 53.000 inhabitants? "It was not I who chose Arles, it was Arles who chose me", says the one who could count on the unwavering support of the former Communist mayor Hervé Schiavetti and who recalls having arrived in the city " at the age of 15 days "with his family.

His father, the ornithologist Luc Hoffmann, co-founder of the World Wide Fund for Nature (WWF), created a reserve there intended to preserve the biodiversity of the Camargue, this delta formed between the arms of the Rhône and the Mediterranean, known for his flamingos. She grew up there and, in the tower, Camargue salt is used in wall panels and delta algae in tiles or textile dyeing.

His father had protected the habitat to preserve the species, Maja Hoffmann wanted to create an "ecosystem for creation", believes Mustapha Bouhayati.

She says she wants through the Luma project "to increase the number of visitors in winter" in this city of social contrasts where nearly a quarter of the inhabitants live below the poverty line. This summer around 190 people will work at Luma, according to its director, part of it on a seasonal contract.

The cultural sector has long offered a breath of fresh air to the city, from the Rencontres de la photographie, one of the most famous festivals in the world since 1970, to the publishing house Actes Sud.