The signing of Unibail for the construction of the Triangle Tower expected by the end of October, according to the town hall 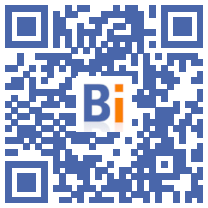 The Unibail group plans to sign the construction lease for the Tour Triangle in Paris by the end of October, otherwise the project will be reviewed, said urban planning deputy Emmanuel Grégoire on Thursday, "very serene" as to the preliminary investigation opened for favoritism. 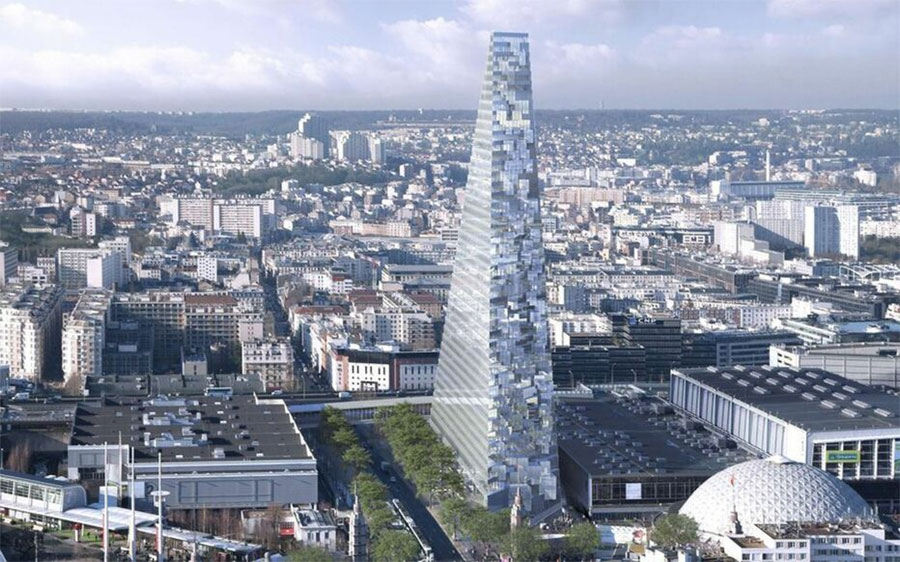 "Before the end of October, the Unibail holder must sign the lease otherwise the project would be called into question," said the first deputy mayor PS Anne Hidalgo, who held the same position when this contested project was launched under the term of office of his predecessor Bertrand Delanoë.

According to Mr. Grégoire, "the project leader has not given up on implementing it at all", and a signature on time could lead to "the start of work early enough" in the middle of the Parc des Expositions de la Porte de Versailles, located south of the capital, where this tower of 180 m high for 42 floors is to be erected.

In this case, the site could begin in the first quarter of 2022, told AFP the mayor (LR) of the XNUMXth arrondissement Philippe Goujon, opposed to a project "rejected by all the inhabitants of the district" because he " will alter the urban landscape ".

But if Unibail "did not meet the conditions which would allow it to sign the lease, we would work on the evolution of the project", said Emmanuel Grégoire, seeing it as a "moment of truth".

Reacting to the opening in June, by the National Financial Prosecutor's Office (PNF), of a preliminary investigation for "favoritism" and "concealment of favoritism", Mr. Grégoire said he had received "no request from justice" and be "very calm" because "the nature of the facts referred to seems exactly the same as that contained in the complaint filed in 2018 by two associations of opponents" and which "had not given rise to any legal proceedings".

The LR mayor of the 2020th arrondissement of Paris Rachida Dati had made a report to the courts on this project in July 2021, while the Anticor association had filed a complaint with the constitution of civil party in February XNUMX.

Elected environmentalists, allies of Ms. Hidalgo, reiterated their opposition to a project "less and less profitable", according to Jérôme Gleizes (EELV). "We could have a very good surprise as with the Gare du Nord", whose modernization project has just been abandoned due to a slippage in costs and the delay in the work, he anticipated.

For Danielle Simonnet (LFI), also opposed to an "outdated" and "anti-ecological" project, "costs are exploding" also for the Triangle Tower, going "from 500 to 700 million euros" .