Logistics real estate: the start of a new cycle? 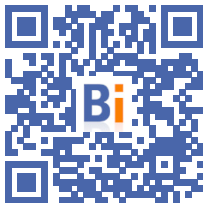 CBRE, the world leader in business real estate consulting, reacts to Immostat figures for the 3rd quarter of 2022. After a dynamic first half in the continuity of a record year in 1, the 2021rd quarter marks the start of a new cycle for the market. logistics real estate with more uncertainties. 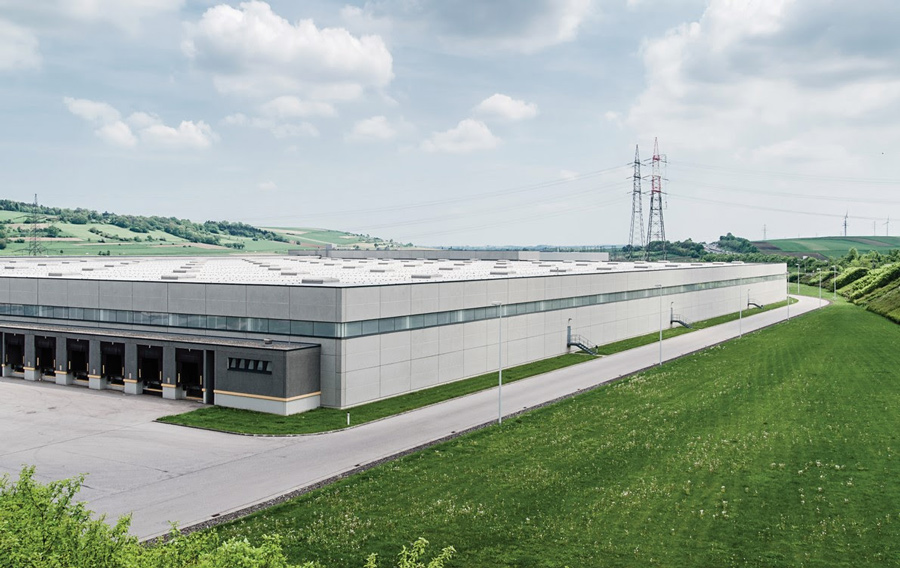 Pierre-Louis Dumont, Executive Director Agence I&L France and François-Régis de Causans, Investment Director I&L take stock of the first 9 months of the year and look forward to the end of 2022.

With more than 2,9 M m² taken up since the start of the year, the French logistics real estate market (> 5000 m²) has demonstrated its robustness in the face of a faltering economic situation (- 15% over one year and + 10% compared to the ten-year average). The market in the 3rd quarter remained dynamic (794.400 m² taken up), driven by the strong comeback of logisticians and large food retailers. The volumes placed were nonetheless impacted by the deterioration in the macroeconomic situation and the lack of available warehouses. Geographically, the markets that make up the Backbone now only represent 60% of national take-up (vs. 70% in the first half of 1).

For Pierre-Louis Dumont, Executive Director Agence I&L France: “As anticipated, we are seeing a slowdown in activity on the Dorsale mainly linked to the difficulty of carrying out transactions in Ile-de-France, Rhône-Alpes and PACA, due to insufficient available supply. »

The decline in available supply is generalized and accentuated on the Dorsal markets. More broadly, the weakness of releases does not make it possible to counter the drying up of supplies on French territory in a context of tougher environmental policies.

For Pierre-Louis Dumont: “Maintaining a satisfactory level of rental demand, combined with a policy of land sobriety, always directs rental values ​​upwards in the most strained sectors; while the markets with the highest bids benefit to a lesser extent from this imbalance. A two-speed increase in rents is emerging in France. »

Beyond land issues, economic uncertainties, particularly related to the energy crisis and the decline in household purchasing power, could restrict logistics activity in the coming months. Take-up should remain contained in the 4th quarter of 2022, confirming our landing scenario of less than 4 million m².

Rebalancing at work in the I&L investment market

More than €4,8 billion was invested in industrial and logistics real estate during the first 9 months of the year. While the dynamics of the 1st half reflect the solidity of market fundamentals coupled with the upward trend in rents, investors were more cautious in the 3rd quarter in a complex and uncertain context. “Against a backdrop of geopolitical tensions, rising inflation and rising financing rates, investors are reassessing their disposal and/or acquisition strategy to adapt it to the new financial paradigm,” observes François-Régis de Causans, I&L Investment Director . Between longer operations and repricing, the market is seeking a new balance. "While a slowdown in activity in the 4th quarter is very likely, the amounts invested during the first 9 months of the year give us a glimpse of a quite honorable balance sheet for 2022 at more than €6 billion" specifies François- Regis de Causans. Investors will be able to count on several value creation relays over the coming months, whether they are urban logistics operations or property restructuring projects that are part of a logic of compliance with ESG criteria.