Goodbye towers! Lyon outlines its vision of a vegetated and "peaceful" Part-Dieu 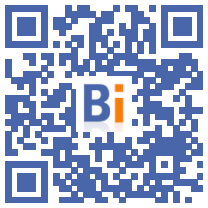 Goodbye towers! The new environmental team at the helm in Lyon on Tuesday outlined its vision of a vegetated and "peaceful" Part-Dieu, transformed into a "neighborhood to live in". 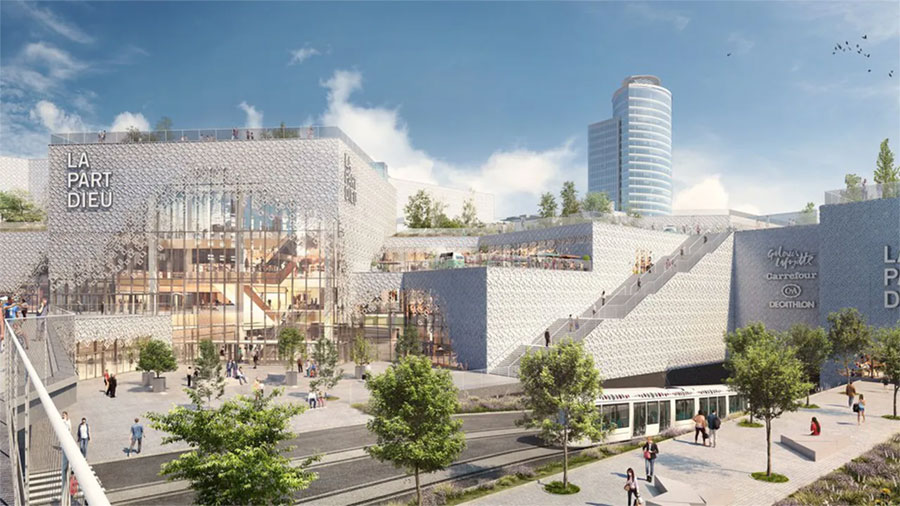 If the former mayor Gérard Collomb dreamed of a "skyline" provided, symbolizing the access of his city to the rank of great European metropolis, his successors have recorded the abandonment of any high-rise building project in the first district French business outside the Parisian conurbation.

The volume of housing construction is generally maintained - 92.000 m2 still to be delivered - but with an increased weight of accessible housing.

New local facilities, in particular nurseries, have been planned to support the expected increase in the population of the district.

"Until now, we were mainly talking about the + skyline + of La Part-Dieu, its great verticality. Now, we have found the land and a human dimension", noted to the press the deputy for Urbanism of the city ​​Raphaël Michaud.

In particular, the "forest of towers" planned to the north of the station will give way to a green space, housing and office buildings of modest size.

The new municipal and metropolitan majority, took note upon taking office a year ago, of the irreversibility of major projects underway which will profoundly transform the district: modernization of the shopping center, redesign of the station, construction of the new ToLyon tower and reconstruction of the old EDF tower.

However, it intends to put its paw on the greening of the district, with an increase in the mandate of 77% of the number of trees and 25% of "unpaved" surfaces. With an acceleration planned for a possible second term. Likewise, cycle routes will be doubled over the period.

The land of the main green spaces planned, however, belongs to third parties, such as the State or France Televisions, which augurs for discussions "not simple", conceded Béatrice Vessiller, vice-president in charge of Urbanism in the metropolis.

This fact explains in particular that the first achievements of the Greens should not materialize until the very end of their term of office.

This change of course will take place "in an identical economic equation", the "heavy investments planned being maintained", despite the reduction in building rights, said Mr. Bernard.