EDF: a giant under pressure 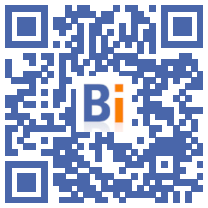 The old lady has just celebrated her 75th birthday and the French love her! While prices are soaring, it is in the top tier of favorite companies, far ahead of Danone, Renault, or L'Oréal. Every day, EDF produces and distributes electricity for 25 million households. But who really knows this very special company, a world exception, with 150.000 employees?

Thursday January 27 at 23 p.m. on France 2, Complément d'Enquête tells you about EDF from the inside thanks to exclusive testimonials. Long a state monopoly, the emblematic company reigned supreme on the energy market for decades. But the flagship EDF is now in bad shape! Colossal debt, aging nuclear power plants, loss of skills, customers who leave to compete, the Electricity of France looks gray. To defend her interests, the nuclear queen has long resisted renewable energies! And relies on lobbying to impose its views. EDF does not hesitate to offer the services of a former green minister who has become pro-nuclear, Brice Lalonde! 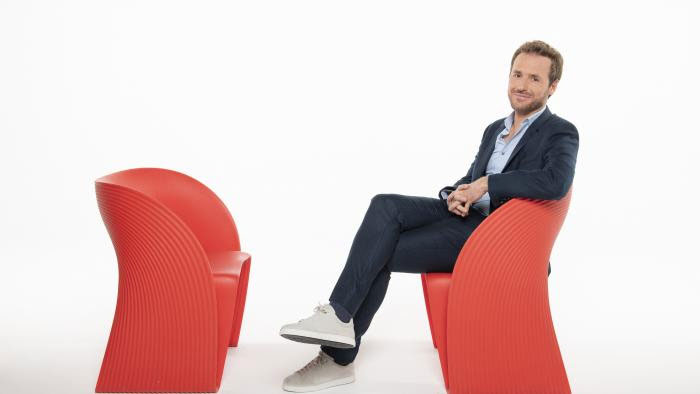 EDF is also counting on its new generation of reactors: the EPR2. But many no longer believe in it: does EDF still know how to do it? Is it still capable of ensuring France's energy independence? Will it even be able to provide us with enough power for the winter?

A 52' investigation by Sylvain Pak and Thomas Lhoste for Capa TV.