Deprived of regional subsidy, the Tony Garnier museum in Lyon fears a closure 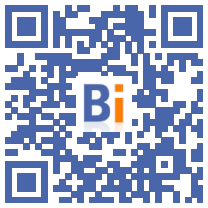 The Tony Garnier Urban Museum in Lyon, which has just been deprived of a subsidy from the region, expressed concern on Thursday May 12 of a risk of closure from "end of June", we learned from concordant sources. 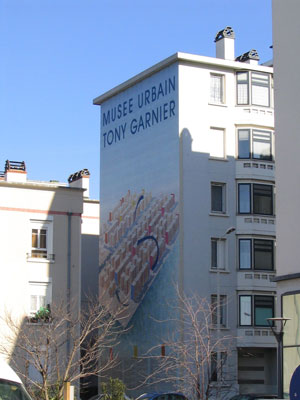 "It's the coup de grace", considers the director of the museum, Catherine Chambon, after having received a letter from the region "48 hours" ago informing her that a grant of 35.000 euros, expected "for the current financial year", would not be paid to him.

Despite the health crisis, from which the museum came out “correctly” thanks to various aids, the “activity turnover has risen since January higher than before the Covid”, she welcomes.

The region confirmed to AFP the "non-renewal" of its subsidy to the Tony Garnier museum, located in the 8th arrondissement of Lyon, arguing for a "rebalancing towards territories where the cultural offer is less important than in the major cities of Auvergne-Rhône-Alpes".

“The Region intends to devote a larger part of its culture budget to promoting initiatives and projects with residents far from major cultural institutions”, we add, referring to “festivals carried by small associations”.

The museum is located in the heart of the Cité jardin, known as Cité des Etats-Unis or Cité Tony Garnier, built between 1921 and 1933. The first housing complex in Bon Marché, it has some 1.500 dwellings divided into twelve blocks.

Labeled "remarkable heritage", the museum which is about to celebrate its 30th anniversary ensures that it receives 35.000 to 50.000 visitors each year.

The Region, by removing its subsidy, "condemns it, in fact, to closure next month and to lay off its employees", reacted in a press release Sarah Peillon (LREM), candidate for the legislative elections in the 3rd constituency where the museum.

Ms. Peillon accuses the LR president of the region, Laurent Wauquiez, of "sacrificing, for a derisory sum in view of the regional budget, a museum anchored in its territory and its history, but which shines far beyond".

Other cultural players in Lyon such as the Opera or Villa Gillet are affected by this blow to the plane of the region, announced at the end of April.

The EELV mayor of Lyon, Grégory Doucet, then denounced on Twitter "brutal budget cuts" in the Auvergne-Rhône-Alpes region, "without consultation with the partners" and which "seriously jeopardize several Lyon institutions already strongly impacted by health crisis".