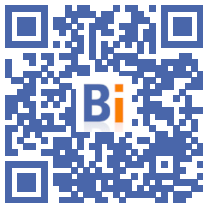 A project for an international school in Marseille, which will accommodate nearly 2.200 students, was won by the construction group Bouygues with the architects Richard Carta and Rudy Ricciotti, we learned on Wednesday, during the unveiling of the model of the winner. . 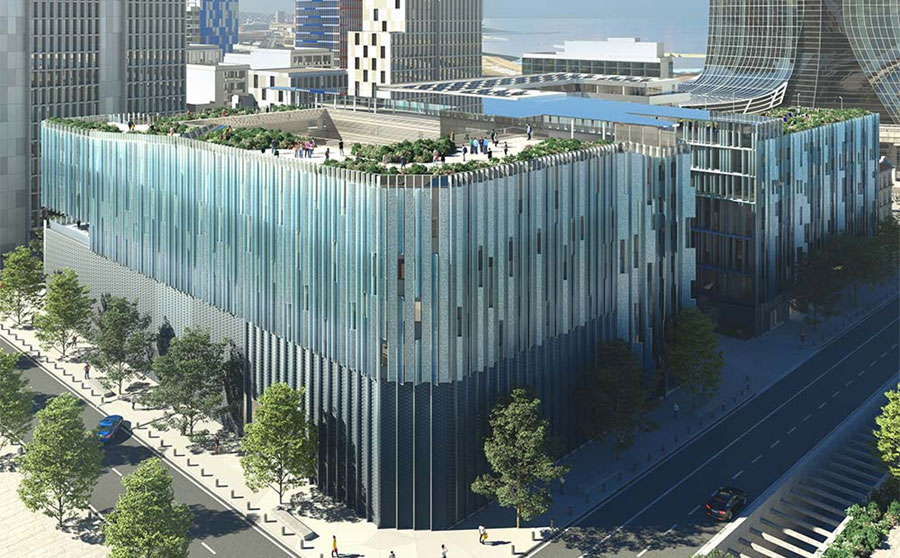 The first international school city in France to bring together schoolchildren (420), college students (720) and high school students (1050), this set will open its doors in 2024, said Renaud Muselier, LR president of the Provence region- Alpes-Côte d'Azur, contracting authority for this operation.

The competing construction group Eiffage filed an appeal on Tuesday before the administrative justice, also indicated Renaud Muselier. "But it is a bad loser remedy," he insisted, "I have no worries".

Launched in 2018, for a total amount of 100 million euros, shared by the region (49%), the department (37%) and the city of Marseille (14%), this project will see the light of day in the heart of Euroméditerranée , ultra-modern district formerly occupied by the docks.

Future buildings should be as environmentally friendly as possible, using mainly local materials, bio-sourced, in particular low-carbon concrete or fiber-reinforced concrete. As for the outer mesh of the city, the Ricciotti signature, it will be in flax fibers originating in France.

"Sheltered from the mistral and the solar castagne, around a garden, this school complex will be a protected space, on the closed model of the Cistercian", insisted the architect, hoping that it will attract "a population news in Marseille ".

But for Pierre-Marie Ganozzi, the deputy in charge of schools at the city of Marseille, no question of leaving the little Marseillais out of this new establishment: "It will take a real mix, not just children of senior executives or CSP +++ ".

"This city is designed for all students on Marseille territory, I really care", added the rector of the Aix-Marseille academy, Bernard Beignier, specifying that "the rule will be that of free , as in the whole of public education ".

The lessons will initially be given in five languages, English, Spanish, German, Mandarin and Arabic.

The Rudy Ricciotti style is well known to Marseillais since he designed the MuCEM (Museum of European and Mediterranean Civilizations) in 2012, a building located at the entrance to the Old Port and surrounded by a concrete mesh that has become a emblem of the city.