Agreement on the financing of the new Provence-Côte d'Azur line 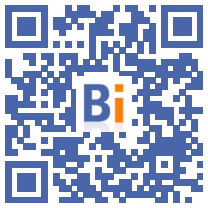 The government and local authorities of Provence-Alpes-Côte d'Azur agreed on Monday on the keys to financing the first two phases of the future rail line between Marseille and Nice, said the Ministry of Transport. 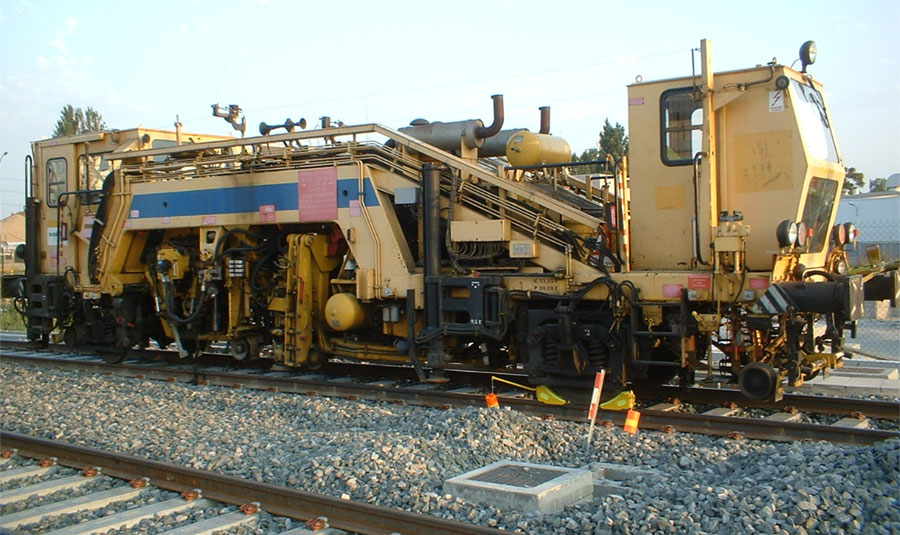 The commissioning of these new facilities is planned by 2035. The public utility survey should be launched at the end of the year, according to the press release.

Estimated at 3,5 billion euros, these two phases of the New Provence-Côte d'Azur Line (LNPCA) include improvements around Nice, Cannes, Toulon and Marseille, with in particular the construction of a station near Nice airport, the opening of a Toulon RER and the boring of a tunnel under Marseille.

A steering committee has agreed on funding at 40% for the state and 40% for communities, the remaining 20% ​​to be requested from Europe, according to a press release.

The communities concerned are the PACA region, the departments of Bouches-du-Rhône, Alpes-Maritimes and Var, the metropolitan areas of Aix-Marseille, Nice and Toulon, and the agglomerations of Cannes, Draguignan and Grasse.