After a decline in Q3, building materials activity remains around 2019 levels 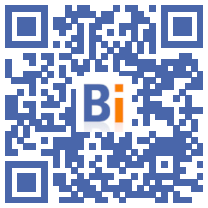 After a fairly dynamic first half, materials production slowed down somewhat during the summer. The slowdown in activity rates continues at the beginning of autumn without however forcing the line.

Indeed, the slight rebound in September suggests that the landing could continue smoothly, with trends hardly straying from production levels recorded before the start of the pandemic. Beyond the persistent supply difficulties and the pressure on commodity prices, the business climate remains very favorable in the construction sector and demand is not weakening. On the public works side, activity also slowed down during the summer but, in October, professionals were rather confident for the months to come, even if a real rebound in order intake is still to be expected. . 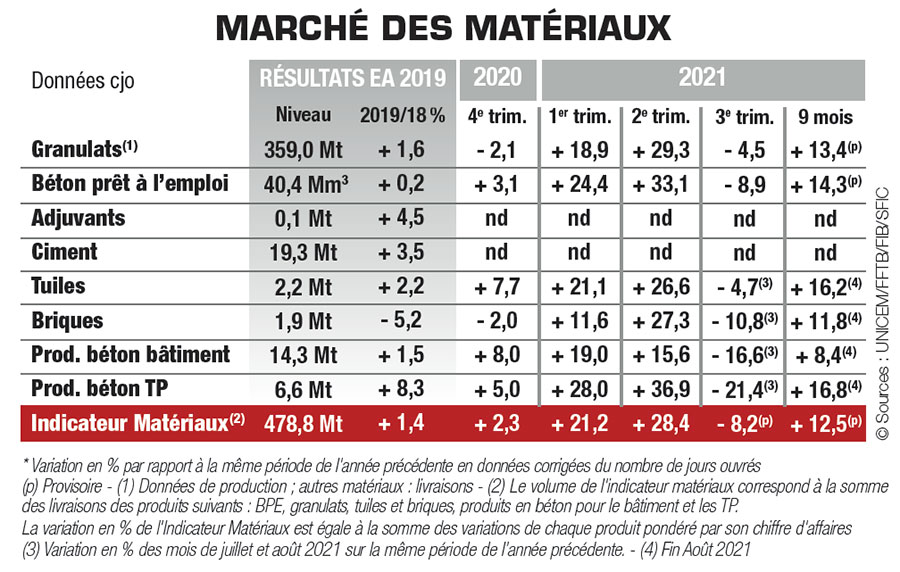 According to the first (provisional) results of the monthly survey in September, the production of materials would have observed a rebound compared to August (+ 1,1% for aggregates and + 6,5% for ready-mixed concrete, data CVS-CJO). On the aggregates side, however, activity in September remains slightly below that of 2020 (-1,2%) but also that of 2019 (-1,4%). Over the last three months known (July to September), the production of aggregates still yielded -3,1% compared to the three previous months, “boosted” by the dynamics of the first semester. It is also down by -4% compared to the same period of 2020, marked by the end of the first containment, and by -2,5% compared to the same three months of 2019. In total, from January to September , the aggregates activity is + 13,3% above its levels of a year ago, but remains close to those of 2019 (-0,4%). On the BPE side, the more marked rebound brought volumes back to their September 2019 level (+ 0,4%), however still leaving them a little below those of last year (-2,3%) .

As for aggregates, the trend over the last three months remains in decline compared to the previous three months (-3,5%) but also compared to the same three months of 2020 (-7,8%) in full resumption of construction sites out of containment. Cumulatively over the first nine months of the year, ready-mixed concrete deliveries are of course well above their 2020 level (+ 14,1%) without straying too far from that of 2019 (-0,9 %). The mineral materials market indicator observed the same decline in activity over the summer. Down -8,2% over one year in the third quarter (CJO data), the trend remains very favorable, however, since the indicator has increased by + 12,5% ​​over the first nine months of 2021 compared to 2020, but shows also an increase of + 1,1% compared to 2019.

In October, according to the survey conducted by INSEE among building professionals, the business climate remains favorable: although slightly down compared to previous months, business leaders' confidence in their future activity is maintained. well above its long-term average. In the shell, the order books peaked at 9,7 months, while the tensions are still so pervasive. Indeed, with production capacities used at an almost maximum level (93,1% against 88% on average over a long period), more than half of the structural work companies (58,9%) can no longer produce, and 71,8% of them have difficulty recruiting. In the building industry, 15% of companies are thus affected by supply difficulties (eight times more than on average) and supply difficulties affect more than half of them. This situation therefore has an impact on the time taken to complete the works as well as their costs: in October, many more business leaders than in previous months announced that they were going to increase their prices. On the construction side, it is true that activity remains strong in the residential segment where housing starts have returned to their pre-crisis levels. At the end of September, cumulatively over twelve months, there were 387 housing units started (600 at the end of February 387), with an increase of + 800% over the last three months known compared to the previous three months (CVSCJO), including + 2020% for the individual and + 1,6% for the collective. 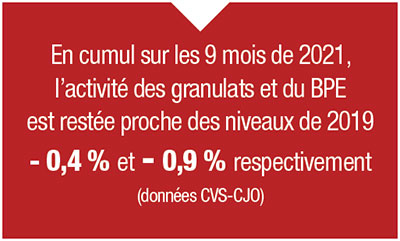 On the permit side, deposits greatly exceeded those preceding the pandemic with a total of 464 units over twelve months at the end of September (against 000 at the end of February 458). The momentum remains underway since in the third quarter, authorizations increased by + 200%, compared to the previous quarter, this time with a segment of the individual more vigorous than the collective (+ 2020% and + 1,3% respectively). It is true that the individual market is showing astonishing health. According to Markemétron, at the end of September and over twelve months, 2 houses were sold (+ 0,8% year-on-year), a volume much higher than that before the crisis. The low level of interest rates, the experience of confinement and a bank loan offer adapted to the tightening of the granting criteria (contribution, duration, etc.) have supported real estate demand from households and first-time buyers. The prospect of the implementation of RE140 (from 300), coupled with rising prices and looming poorer credit conditions, are also helping to boost the market. This context, combined with recent measures inspired by the Rebsamen report and the extension of Pinel and PTZ announced in early October, should encourage developers, private buyers and social landlords to speed up permit applications, thus fueling construction activity for 22,8.

On the other hand, non-residential construction remains in decline. The total area over twelve months of premises started at the end of September reached 25,2 million m², admittedly up + 2% compared to the previous twelve months, but far from pre-crisis levels (28,7 million m² at the end of February 2020). The same goes for the authorized areas which, with 37,3 Mm² and an increase of + 4,8% over the same period, are -9,3% below the levels observed before the first confinement. 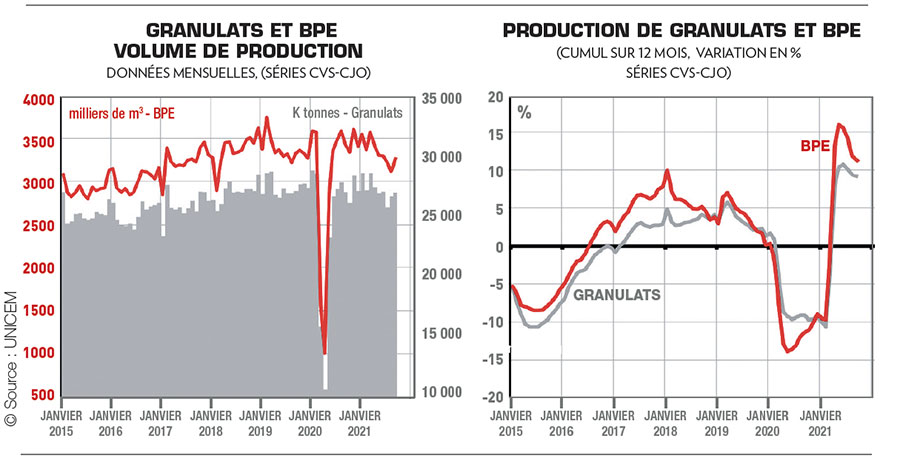 According to the latest surveys carried out among public works professionals, activity would have suffered a marked slowdown during the third quarter, leaving the level of work carried out well below that observed in the third quarter of 2019 (-12,4%, in volume CVS-CJO). Cumulatively over the nine months of 2021, activity is still down -2,9% compared to 2019 even if it shows an increase of + 13,5% compared to 2020. In terms of “order intake”, the rebound is still wait. In September, business leaders were more optimistic about their future activity and considered their books to be much better filled, but we were still far from pre-crisis levels while, at the same time, the recruitment difficulties and the costs of production continues to tighten: 37% of companies are faced with labor needs and their production costs have climbed + 3,3% year on year since January (TP01 index).