Drought: how to effectively report a claim to your insurance? 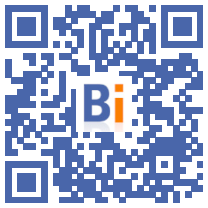 Rainfall much lower than seasonal norms and high temperatures: the climatic conditions of recent weeks have combined to produce a period of significant drought. It is in this context that we commonly observe soil shrinkage-swelling.

This cyclical phenomenon can weaken the foundations of buildings, but also cause the appearance of major cracks on their walls, their tiles, or their ceilings. Depending on their intensity, they can represent a real danger for the inhabitants. If compensation for damage caused by drought is governed by the law of July 13, 1982 as well as that of December 28, 2021 relating to the compensation of victims of natural disasters, there are 3 conditions to be met to obtain it.

According to article L.125-1 of the Insurance Code, it is possible to be compensated for damage caused by a state of drought when three conditions are met:

What if the drought has not yet been recognized by an interministerial order?

It is imperative to notify the damage suffered by his accommodation to the town hall of his commune. It is she who will apply for recognition of a state of natural disaster.

What are the steps to follow after the declaration?

Once the loss has been declared, an expert is appointed by the insurer to determine the link between the drought and the damage suffered by the home and to assess the cost of this damage. The amount of compensation varies according to the nature of the damage and the work necessary to restore the dwelling.

It is necessary to have a repair estimate drawn up once the insurance adjuster has determined whether the foundations have been impacted by the disaster, or even before that, in the event of an emergency. If the date of publication of the order acknowledging the state of natural disaster is later than the sending of the estimate to the insurer, the date of the order will be the starting point of a period of three months for compensation. In the event of non-compliance with this deadline by the insurer, it must pay, in addition to the contractual indemnity, a sum corresponding to the legal interest in compensation for the late payment of the indemnity.

Before carrying out repairs to the accommodation, it is imperative to wait until an expert from the company has been able to travel and observe the problems before undertaking them. If the emergency is characterized (for example: continuous water leak), it is mandatory to keep the proof of the state before work (a bailiff's report may be useful) as well as the invoices and order forms of the various repairs carried out in order to transmit them to the insurer in good time.

What changes with the energy-climate law which will be implemented on January 1, 2023?

More charges will be covered

As of January 1, 2023, relocation costs as well as architect and project management costs associated with the restoration of the property, when they are mandatory, will be automatically included in the guarantee.

Reporting and compensation deadlines will be extended

Policyholders will now have 20 more days to declare a drought-related claim to their insurer, the current legal period of 10 days following the publication of the decree recognizing the state of natural disaster in the Official Journal being extended to 30 days. .

Similarly, policyholders will have 3 more years to request compensation from their insurer, the current period being 2 years.

The deductible modulation will be removed

Currently, the amount of the deductible for claims resulting from a drought is set by law at 1.520 euros, knowing that this amount is flexible, depending on the number of states of natural disasters that have occurred for the same risk during the 5 years and if the municipality of the dwelling concerned does not have a foreseeable natural risk prevention plan for the risk of drought. Thus, the deductible is doubled from the 3rd recognition (i.e. 3.040 euros), tripled on the 4th (i.e. 4.560 euros) and quadrupled on the 5th (i.e. 6.080 euros).

This deductible modulation mechanism will be abolished as of January 1, 2023.

The compensation periods will be shortened

What to do in case of refusal of compensation by the insurer? 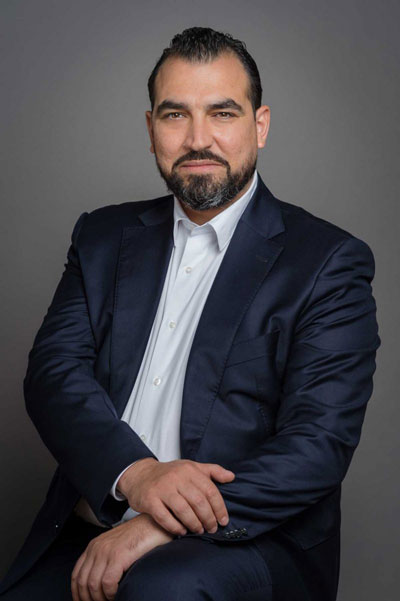 An insurance lawyer for 12 years, Me Guillaume Aksil has headed Lincoln Avocats Conseil since 2010. Holder of a Master's degree in innovation management from the Institut Mines-Télécom Business School (IMT-BS), he founded the platform indemnification- assurance.com as well as several legaltechs and is a member of Avotech, the first association of lawyers who created legaltech.

Availability, rigor and pugnacity, these are the key words of Me Guillaume Aksil, who is daily guided by the success of the cases entrusted to him. His key phrase: “no excuses: results”.

Daily in the field of insurance litigation, Mr. Guillaume Aksil has ultra-specific expertise that allows him to provide relevant advice, taking into account all the latest decisions taken in this area.