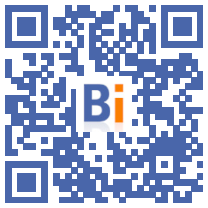 More than two months into the war in Ukraine, the prospects for a quick resolution look increasingly unlikely. While the sanctions against Russia continue to accumulate, a return to the pre-war situation seems illusory, even in the event of an early end to the conflict.

Coface has revised its estimate of the cost to the global economy upwards to around one percentage point in 2022. However, the consequences of the conflict will be felt mainly from the second half of the year, and will materialize even more in 2023 and beyond. . Political risk, which had increased significantly at the global level with the pandemic, is exacerbated by rising food and energy prices. No region will truly be spared the economic fallout of this war, and after the successive shocks of the 2020s, our perception remains valid: the world has changed, with no way back.

The importance of belligerents in the production of many raw materials and fears of supply disruptions have led to a surge in prices, leading to a drop in household disposable income and therefore consumption. Volatility and uncertainty will also weigh heavily on the investment decisions of companies whose financial situation is likely to deteriorate significantly, as production costs continue to rise or remain high.

Beyond the Central and Eastern European economies, which have significant economic ties with Russia, Western European countries are most at risk due to their heavy reliance on Russian fossil fuels. Germany and Italy, whose economies are the most dependent on Russian gas, should be strongly impacted (1,6 points of GDP less). The impact would be lower but still significant in the rest of Europe.

Inflationary effects push the Fed to act faster than expected 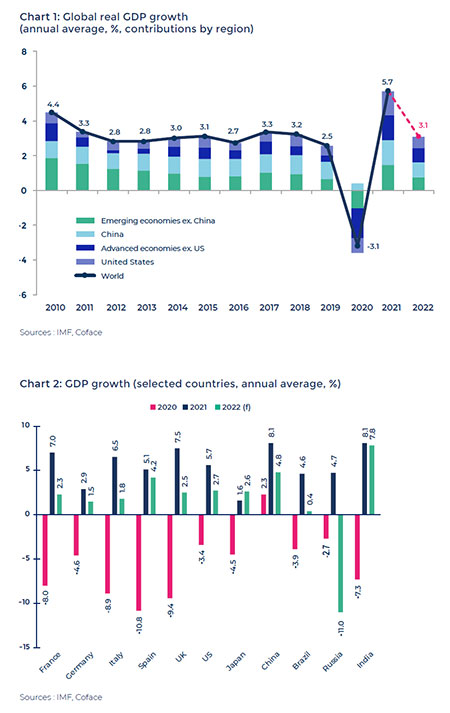 Across the Atlantic, the impact on growth should be more modest due to limited commercial and financial exposure to Russia and Ukraine. Nevertheless, in the USA, the headline inflation rate reached its highest level in 41 years, driven by food and energy prices. Excluding these elements, price growth on a monthly basis has moderated, but remains well above the Fed's 2% target, and encourages it to act more quickly than expected.

After an initial increase in the federal funds rate in March, most members of the monetary policy committee declared themselves in favor of the rate reaching a "neutral" level by the end of 2022, i.e. an estimated rate between 2 and 3%. This would be one of the most aggressive tightening cycles since the 1990s and will help moderate US growth, hence our downward revision of the US GDP growth forecast for 2022 to 2,7%. .

The African continent, where an overall net negative effect of 0,5 points is estimated, is a perfect example of how the current situation is affecting emerging economies with the intensification of inflationary pressures, the start of the tightening of Fed and its impact on capital flows.

Asia will not be spared the consequences of the war, to which must be added the slowdown in China linked to the Omicron variant. Protracted conflict in Europe or further escalation will have an estimated net negative impact of 0,5 points on GDP growth in 2022.

Latin America is another region vulnerable to Fed policy tightening, but should benefit from rising commodity prices. The net effect of the war in the region – which we estimate at -0,1 points – is still uncertain and may not be fully felt in the near future.