Tour Triangle in Paris: investigations into suspicions of favoritism entrusted to an investigating judge 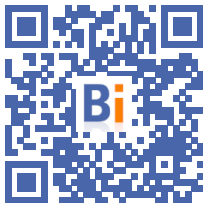 The investigations into suspicions of favoritism in the contract for the operation of the Parc des expositions in Paris, where the construction of the very controversial Triangle Tower began, were entrusted in March to an examining magistrate, indicated Friday May 20 the financial floor.

Suspicions relate to the operating contract for the Porte de Versailles exhibition center, in the south of the capital.

The City of Paris had terminated the concession contract awarded to the company Viparis, then had again entrusted it with the operation of the event complex via a emphyteutic lease following a call for tenders deemed questionable. 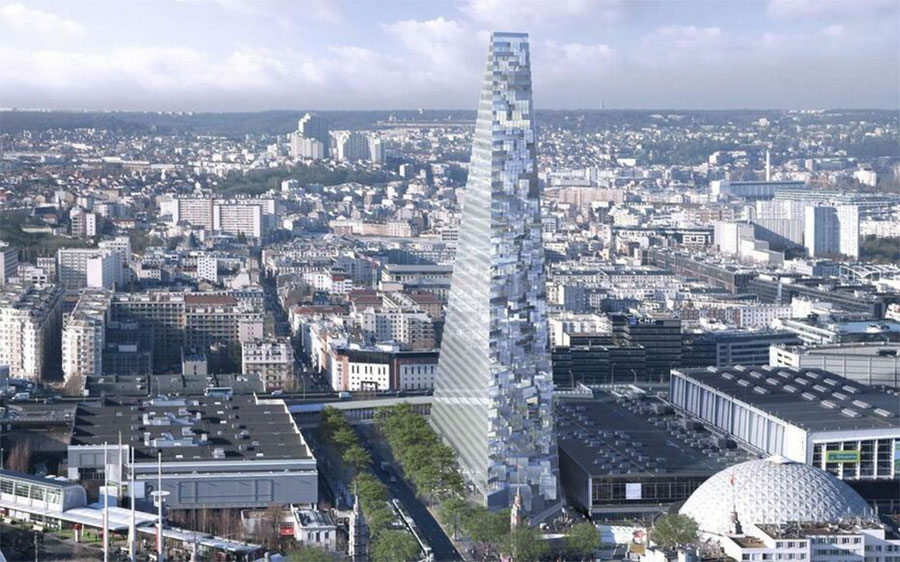 The deadlines for submitting tenders were considered too short, given the complexity of the project. In addition, the City had accepted that Viparis does not pay the entry fee of 263 million euros requested from candidates.

In exchange, this subsidiary of Unibail-Rodamco-Westfield had to waive the compensation for early termination of the initial contract.

The mayor LR of the 2020th arrondissement of Paris, Rachida Dati, had made a report to justice in July 42 on the construction project of the tower, which must stretch over 180 floors and 2021 m high, in the perimeter of the Park exhibitions. Then the Anticor association filed a complaint with civil action in February XNUMX.

Ms. Dati and Anticor relied on a report from the Ile-de-France regional chamber of accounts of July 2020, which considered that the Tour Triangle project had been "critically inserted into the enclosure of the Parc des exhibitions".

In addition, the report considered that the concessionaire had been exempted from paying the 263 million euros of the entry fee while the damage linked to the termination remained "unproven".

The National Financial Prosecutor's Office (PNF) had opened a preliminary investigation for "favoritism" and "concealment of favoritism" in June 2021, then a judicial investigation in March, he said, confirming information from the Parisian.

The City of Paris, like Unibail-Rodamco Westfield and its subsidiary Viparis, rejects the accusations and claims to have respected the rules of the call for tenders.

For the collective of associations, including France Nature Environnement and SOS Paris, opposed to the construction of the tower, "there has been a direct violation of market law" and Prime Minister Elisabeth Borne, director of urban planning at the mayor of Paris during the second term of mayor PS Bertrand Delanoë, "must take up the file".

On the construction itself of the Triangle Tower, also entrusted to Unibail, this same collective filed a complaint on December 13, 2021 with the PNF. This complaint is still being analyzed, the financial prosecutor's office said on Friday.

This tower, whose construction began in February, will not come out of the ground until the summer of 2023 to be delivered in 2026, according to the developer.

Allies of the mayor PS Anne Hidalgo, who supports the project voted in 2015, but opposed to this construction, the elected Parisian environmentalists ask "the suspension of the work of the Triangle Tower pending the conclusions of the judicial information".